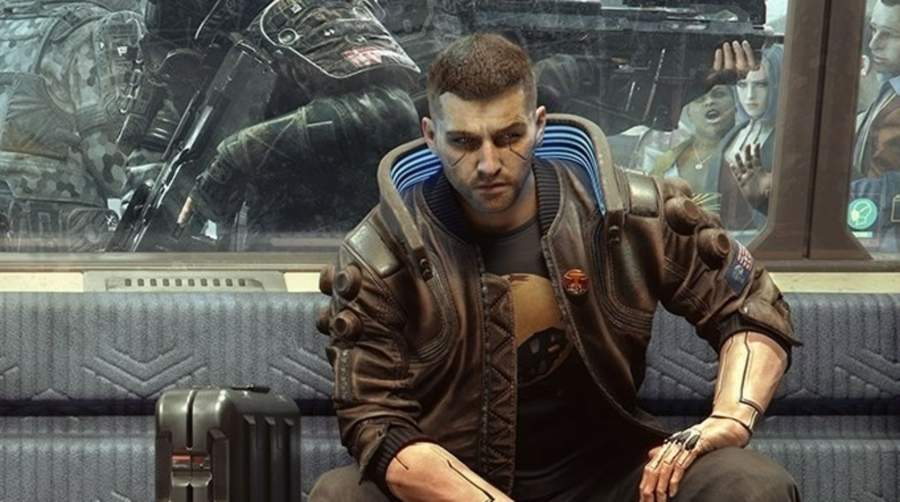 The cyberpunk 2077 video game will be arriving at the gaming consoles and the PC this year. Excellent actor Keanu Reeves is taking part in the project as an important character as he was in the E3 2019 to unveil it. He will be playing the actor Johnny Silverhand. The fans of the game are eagerly waiting for the game to release as they expect the game to be extraordinary than its previous version. The video game CD Projekt Red bases its features on the Cyberpunk 2020. The game is a kind of first-person RPG that has a background as a futuristic metropolis called the Night City.

The game will also contain drugs, politics, and violence suitable for adult gamers. The many features of the game make it one of the most anticipated releases of the year. Here is some of the important information about the game.

The standard date set for the release of cyberpunk 2077 is September 17, 2020. That means we only have to wait for some time to visit the Night City. April 16 was the actual release date but the project is now set to release on the month of September now. The date of the game extended to make it more enhanced then it already is. Lots of new additions will be present in the landscape as well as the controls of the game.

The Trailer of Cyberpunk 2077

This new trailer of the game is a fifteen-minute affair. It shows the plot of the game, the territories, and the gameplay. There are some fantastic visuals in the game for heightening the gaming experience. You can have a look at the trailer to make yourselves ready. The trailer is short and concise with new characters and weapons. It also showcases actor Keanu Reeves who is the main character in the game.

The game is going to get a mature rating because of the reveal of adult content in the trailer. The developer of the game has applied for the classification and it has received 18+ rating. The game will release on the following PS4, Xbox One, Google Stadia, PC and, GeForce Now. The game will also be available in the next-generation consoles too.

The game cyberpunk 2077 looks more like the Matrix universe which was the movie acted by Keanu Reeves. This is quite different from the game Witcher series. The players can play in the first person. Moreover, the character Silverhand played by Reeves has a biochip in his brain.

The character’s mission is to know more about the secrets of the biochip and this is the main theme of the game. The character will go to Alt Cunningham the most popular net runner in the world. But the character finds her dead. Then you have to track her files in order to know the information by fighting with the largest gangs in Night City who may even kill.

Cyberpunk 2077 Project is going to make all the gamers reinvent gaming.  Everybody will have a blast in the Night City fighting with the dangerous gangs that will come one by one to stop the mission. The visual displays are awesome as the city is with neon colours and high-end gadgets.