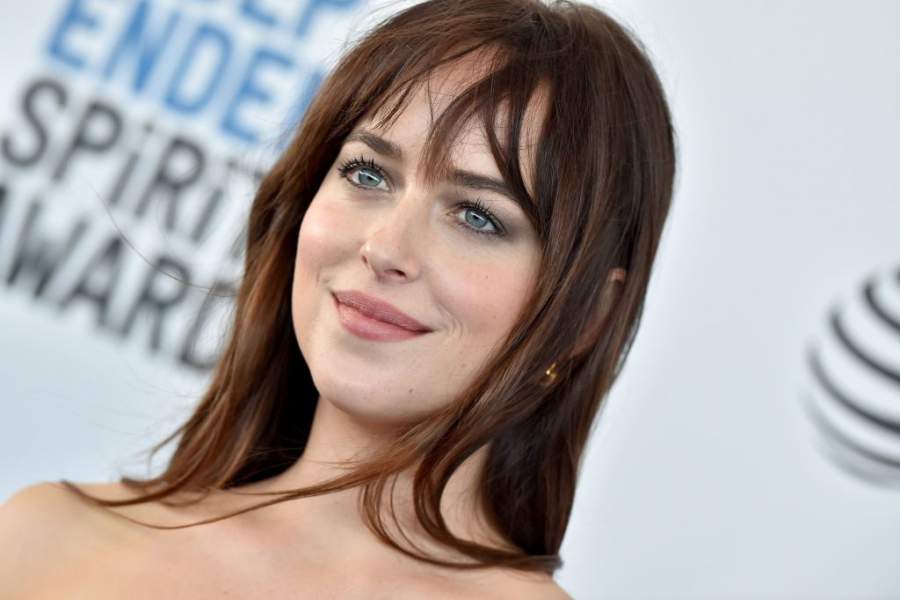 Dakota Mayi Johnson is a popular model and actress. She hails from the family of actors and the names of her parents are Don Johnson and Melanie Griffith. The first film she acted was Crazy in Alabama in which she played the role of ten-year-old. Afterward, she did not come in any roles as she was young. But after completing her education she became a successful actress. She acted in the movie adaptation of the novel Fifty Shades of Grey series as the female lead. You can find all the information about the actress here.

Dakota Johnson’s date of birth is October 4, 1989, and her birthplace is Austin, Texas. Her father was acting in the film The Hot Spot at the time of her birth. The grandparents of Johnson were advertising executives. She has many siblings. As her parents were busy people in the film industry she also toured many places with them and spent her time on the sets. She went to Aspen Community School for her studies. She did not have a fixed thing in her life so she changed seven schools. At the age of 12, she joined other star kids for modelling in Teen Vogue magazine. She received income through the modelling career when she studied in high school.

Johnson shared in an interview that from a young age she wanted to become an actress. But she did not receive encouragement from her parents for acting as they wanted her to complete her studies. After finishing high school she applied to join Juilliard School located in New York City however she did not get admission because she was part of Radiohead song.

In the year 1999 Johnson made her debut. She acted in Crazy in Alabama with her sister Stella Banderas and her mother Melanie Griffith. Her stepfather Antonio Banderas directed the film. In the year 2006, she got named Miss Golden Globes. Then she also signed contracts with IMG Models. She modelled for many brands such as MANGO and also for an Australian label. The actress also took up acting classes from Tom Todoroff. She got opportunities to act in many films such as The Social Network, Beastly, The Five-Year Engagement, 21 Jump Street, and Date and Switch.

– Success in the industry

Johnson’s most popular role is her part in Fifty Shades of Grey franchise. For the movie, she got international recognition. The movie received lots of criticism for its portrayal of female characters however it got popular. She starred in A Bigger Splash which is a thriller directed by Luca Guadagnino. In 2018 she acted in the film Bad Times at the El Royale and in 2019 she played a role in the drama The Friend.

The actress also began a production company for developing content for Netflix. She is having many future projects that will release in the future dates.

She got Robert Altman Award for her part in Suspiria. For her role in Fifty Shades of Grey, she got People’s Choice Awards and BAFTA Rising Star Award nominations.

Johnson had a long-time relationship with Noah Gersh a musician. Then she also dated an actor Jordan Masterson. She was in an on and off relationship with Matthew Hitt a vocalist. Currently, she is with Chris Martin a popular musician.

The net worth estimate of the actress for this year is $14 Million. Her movie Fifty Shades of Grey alone made $570 million worldwide. It was a box office success. She is also a producer now and has lots of projects up her sleeve. She is going to act as well as produce some films and shows.

Dakota Johnson is a popular actress. Even though she comes from popular parents she made a place of her own in the industry.