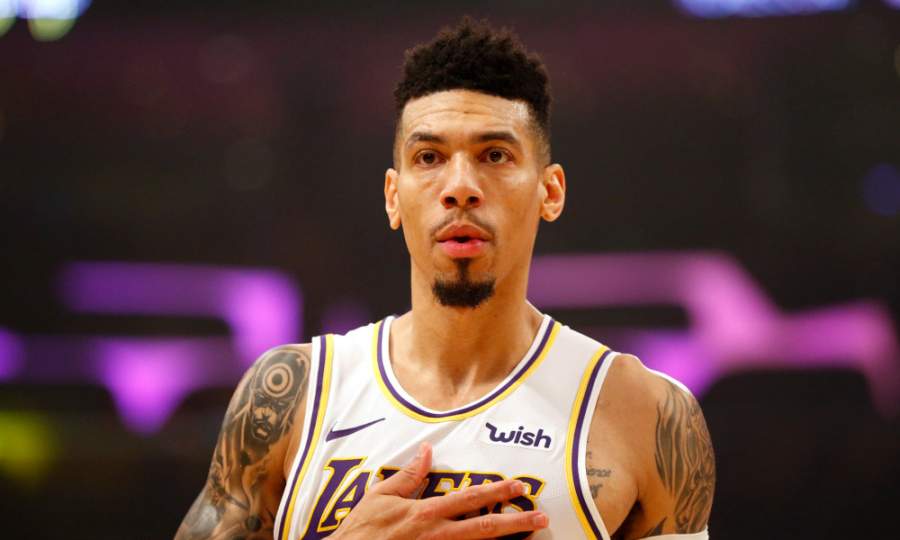 Daniel Richard Green Jr is a popular basketball player who plays for Los Angeles Lakers in the NBA Games. In the University of North Carolina, he played as a college basketball player and was part of more than 145 games. He received the NCAA championship at the time of his senior year. The player is well known for his perimeter defence. He is one of the best players in the NBA game and is popular among basketball fans. Know about Danny Green Biography here.

– As a College player

Danny Green during his years at UNC emerged out as a sixth man. He was able to get 5.2 points in his sophomore year. Then he also improved his points in the coming years. He got much credit as a player in his college career. In his senior year, he got the chance to become part of ACC’s All-Defensive Team. He also became the captain of the team along with Tyler Hansbrough and Bobby Frasor. He achieved many feats in the game during his career at the UNC. The player was part of the final four performances in 2009. Then he received the honour of being one of the four players in AAC history as he broke many records because of his excellent skills.

– As a Professional player

The Cleveland Cavaliers team opted for Green in the 2009 NBA draft. In the rookie year, he was part of twenty games. Then he played for San Antonio Spurs from November 17, 2010. He was able to receive an average of twenty points against the match with Reno Bighorns in one of the NBA leagues. He also signed a contract with the team KK Union Olimpija in 2011 for one year. From 2018 to 2019 he played for Toronto Raptors.  Although the time was short he played well for the team. Then from 2019, he started to play for Los Angeles Lakers. He signed the deal for $30 million.

Recently, Danny Green got engaged to his long-time girlfriend Blair Bashen. He proposed to her on Sunday when they were at Surfer’s Point situated at Ventura. The player posted the picture of him on his knees while his girlfriend was in surprise. It was a beautiful shot that got likes from many of his followers Instagram. They were dating for five years according to his post.

The net worth of Danny Green

As he is a star basketball player his net worth is $12 million. He is now playing for the team Los Angeles Lakers. In 2021, he got a salary of $884, 293 for his career. Some of the contracts he signed with popular teams allowed him to get lots of money. He is one of the most sought after players in the NBA.

Danny Green is now happily enjoying his time with his fiancée. He will certainly achieve more in the NBA leagues in the upcoming future. The player is a dedicated and hard-working person from his college career and that made him who he is now.