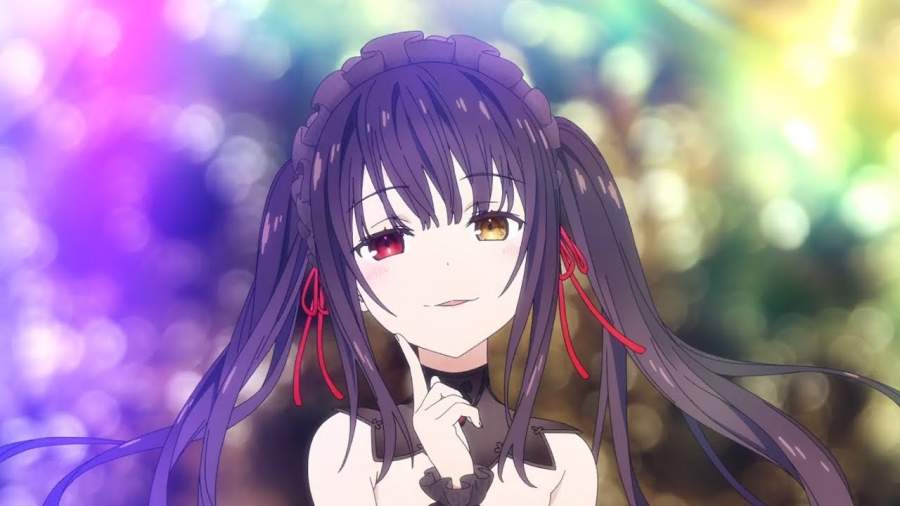 Date A Bullet is a Japanese novel which is a spin-off for Date A Live. There is an announcement for the anime series that is going to get released very soon. The fans of the novel are really excited to see their favourite characters in animation. The news for this project revealed on September 17, 2019. The animators of the series are going to be Greek Toy. The director is Jun Nakagawa and Yuichiro Higashide will serve as the scriptwriter. Naoto Nakamura will design the characters of the series. To know more, continue reading.

As the productions have started we can expect the series to release this year. The voice actress of the film is Asami Sanada who is going to voice the character Kurumi Tokisaki. We do not know what exactly will happen in the spin-off but the character Kurumi will get lots of focus. 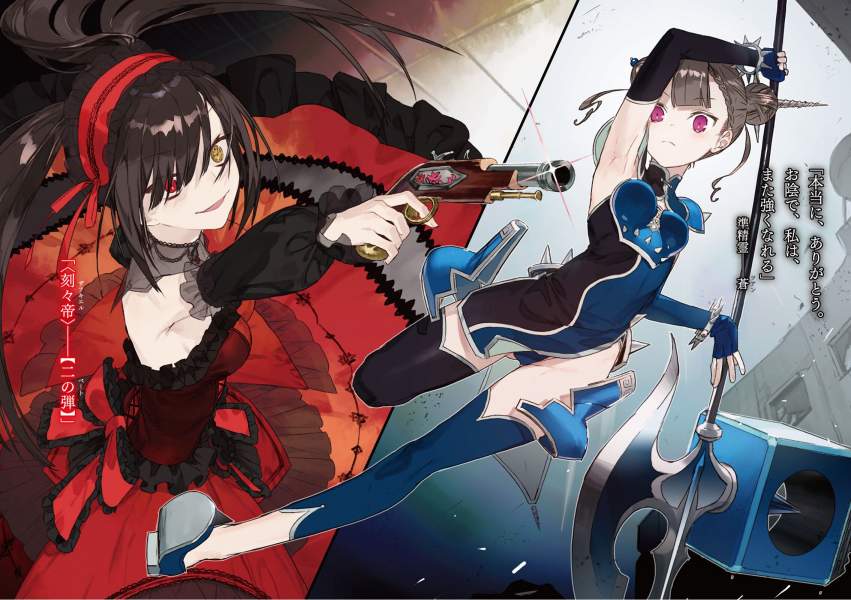 The story of this spin-off series is about Hibiki Higoromo. She is also called as the Empty because she is an amnesiac. The girl then wakes up in another world where she finds Tokisaki Kurumi. Kurumi asks Hibiki to come to the school to end the life of a mysterious girl using her as bait. In school, there are girls called semi-spirits. They are grouped together and a battle starts. The killing game begins at a shopping mall and because of that Kurumi and Empty get stuck there. Then Empty finds a Compile a man from another world and falls in love with him.

The participants of the battle go away one by one and vanish. Kurumi reveals that she is here to avenge her friend named Yue who is a spirit. The two characters become a team in this story. They also switch bodies to avenge the Doll Master who killed Yue. 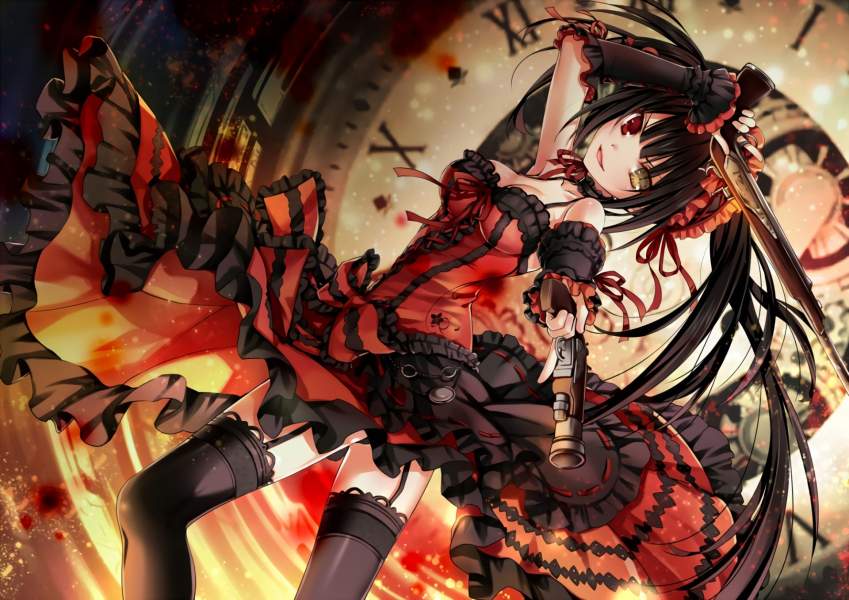 Hibiki is an amnesiac girl who appears mysterious. She also has another name called Empty. Hibiki looks messy and she lives a bland life. She does not have an opinion on anything. But she meets a spirit called Yue and lives with her. She feels less empty because of Yue. But when Yue gets murdered she becomes angry. She seeks justice and goes to any lengths to right the wrong.

Kurumi is the worst spirit of all because of her actions. She is brutal and ferocious. She is the spirit who meets Empty in the spin-off series. When we first look at her she looks beautiful with long black hair. Although she is evil she is good with others. It is sometimes hard to understand her because her character is not constant. She does not like humans. Tokisaki is also brilliant and outsmarts people easily. She puts an end to the life of all rapists and animal abusers without any remorse. Tokisaki Kurumi is only truly kind to animals. She is innocent.

Date A Bullet is a series about the mysteries of spirits who kill bad people. They also avenge if one of them gets killed in a battle. Stay tuned for the anime adaptation that will reveal more stories.