DDoS attacks: Cause, how they work, and how to defend 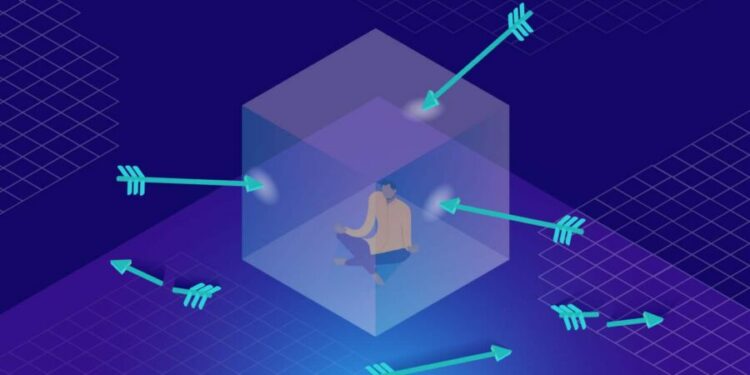 The impacts of DDoS attacks prevail among millions of people every year. It has become quite common these days.DDoS attacks may seem to be an unavoidable consequence of being online. The more popular a website becomes, the more vulnerable it is to these sorts of attacks.

However, one can lessen the likelihood that a DDoS attack may harm his/her website. Hence, everyone must be curious about how to deal with DDoS attacks. Therefore, this article will not only define DDoS assaults. It will also probe into the vulnerabilities. It will also provide tips on how to combat such attacks.

A DDoS attack involves flooding a website with requests over a short period of time with the intention of overwhelming it and bringing it down. As opposed to DoS attacks, which originate from a single location, distributed attacks launch simultaneously from many sites.

This applies to both. This is because a DDoS attack is different from hacking. Since the attackers overwhelm the website with requests. As a result, causing it crashes or becomes vulnerable rather than trying to access its files or admin. However, the bulk of the time, the goal is to simply stop the site from functioning. In some situations, the site is susceptible to hacking attempts.

When websites go down due to overload, it is the most obvious and immediate effect.

This implies that one needs to have a website backup otherwise the business generated will not be available anymore. As a result, it will affect the reputation of a website owner as well.  A delay in resolving the problem can further harm SEO. The site will return a 502 improper gateway error if anyone allows the site to remain down due to overload for an extended period. This will hurt your search rankings.

If anyone doesn’t take action to stop frequent attacks on websites. Then, it could cause problems with the hosting company. If anyone has shared hosting and doesn’t have the means to safeguard the site from DDoS assaults. Then, the attacks might affect other websites on the same server. A decent hosting provider will supply these capabilities.

It takes time to restore a website that has been the target of a DDoS attack. It might also cost money.

Cheap hosting is the main offender when it comes to DDoS attack vulnerability, as with all other cyberattacks. The biggest drawbacks of cheap hosting are the volume of clients and the absence of assistance.

Failure to plan for a DDoS assault won’t always stop one from happening, but it will lessen the amount of damage it causes if it does. A security measure will increase the likelihood of the site remaining available even during an attack.

Methods For Screen Sharing In FaceTime And Shareplay

How to Make the Most of Apple Music’s New Karaoke-Inspired Feature Sing?