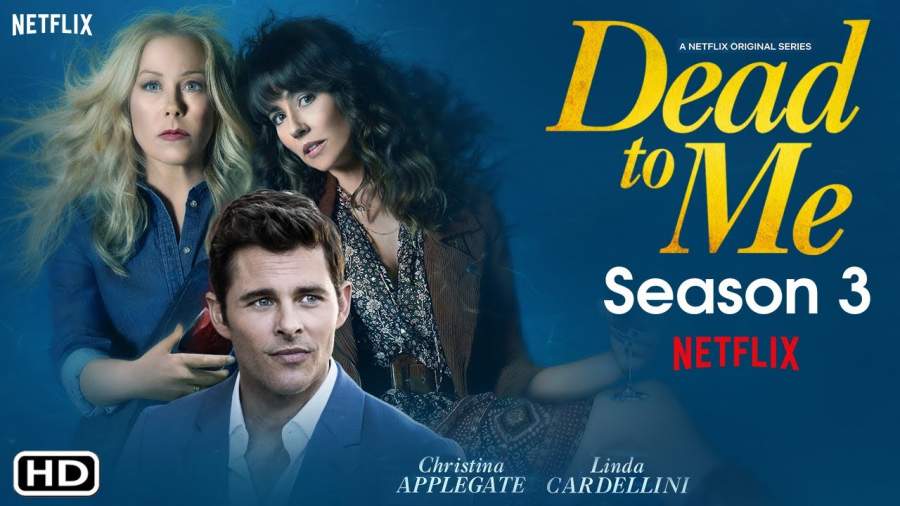 Dead to Me is a popular dark comedy series made by Liz Feldman. The first season of the series released on Netflix on May 3, 2019. It met with a positive critical response. Because of the success, the series received a second season that released on May 8, 2020. The main lead of the series Christina Applegate got an Emmy Award nomination for her acting. Dead to Me is going to get a third season. So to know about Dead to Me season 3 release date, continue reading. 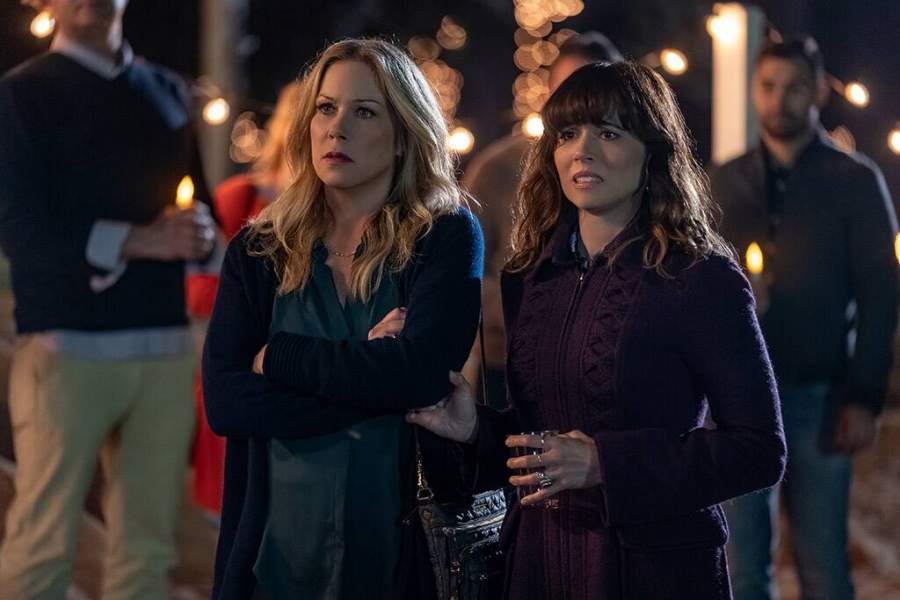 The third and final season of Dead to Me will release next year as per the plans. As the series ended in cliff hanger the fans want to know the events that will unfold next. However, we have to wait to get the third season. The third season will reveal to the audience what happens to the main female leads.

The Plot of Dead to Me

The TV series is about a relationship that forms between two women named Jen and Judy. Recently, Jen has lost her husband to a hit and run accident. She is mourning the loss of him and seeks the help of therapy sessions to get over the incident. Judy, on the other hand, is in grief because her fiancé is dead. However later it gets revealed that Judy is the one who hit Jen’s husband in her car. This piece of information will poke a wheel in the women’s friendship. In their coping with grief, Jen remains unstable however Judy has a positive character. Then Jen becomes more and more active when she knows the reasons behind her husband’s death.

What happened in the last season? 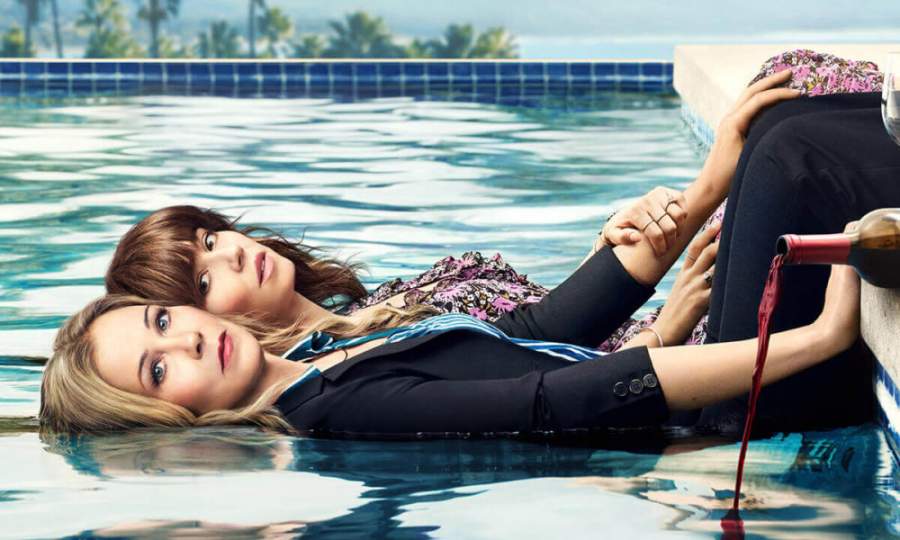 Jen and Judy find their car hit. The driver of the car is Ben. They get shocked by the turn of events. The two women get up injured because of the accident. It seems as if Ben wants to end their life. So this is how the season two ended in a cliff-hanger. The season three will continue with this incident.

She works as a realtor who is grieving the death of her husband. He dies in the series because of hit and run accidents.

She is the woman who drove the car that hit Jen’s husband Ted. She also values the friendship she has with Jen.

Steve is the attorney who was the ex-fiancé of Judy. His brother Ben works as a chiropractor. He becomes the new love interest of Jen.

He is the friend and business partner of Jen.

He is the older son of Jen.

He is the younger son of Jen.

The Trailer of Dead To Me Season 3 is still to come out. So we have added the trailer of Season 2

Dead to Me season three will be the final season of the series. We do not know how it may end. It will reveal the mystery behind the incident that happened in season two. So stay tuned.