‘Death on The Nile’ Release Date and All Details 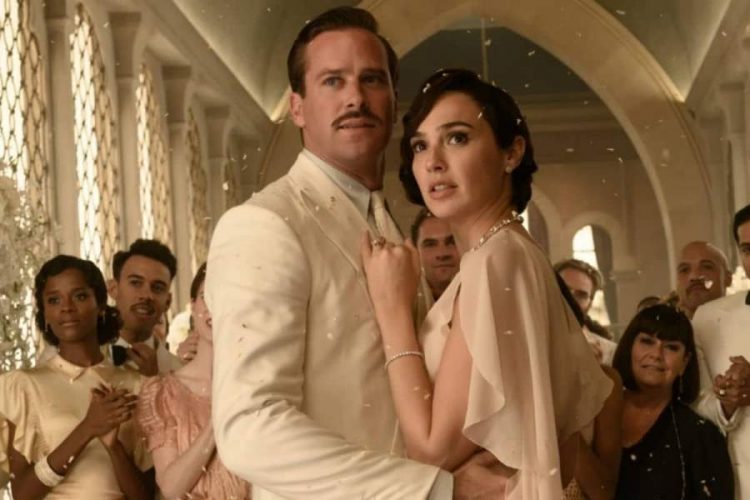 There is good news for the fans of Agatha Christie. There is a new movie adaptation on the calendar. Kenneth Branagh is again going to direct and act in the new upcoming film Death On the Nile. The first movie Murder on the Orient Express released in 2017 and it was a great hit. So the fans are eagerly waiting for the second film adaptation of the Agatha Christie mystery novel. Know all the details about the new movie here.

The film will be available for the UK audience on 23rd October 2020. A trailer of the film got released and we have a glimpse of the Hercule Poirot played exceptionally by Kenneth Branagh. There were also some great actors in the film who are playing as the characters in the Death on the Nile novel. It is visually appealing as well as a thrilling trailer. So watch it now.

The plotline of Death on the Nile

While the great detective Hercule Poirot is holidaying in the Nile of Egypt he comes across a murder incident. He has to find the murderer who is responsible for the crime. He knows that a criminal is a person aboard the ship. Will the great detective solve the crime before it is too late?

Death on the Nile Official Trailer

Hercule Poirot is a Belgian detective a character created by author Agatha Christie. Many actors have portrayed as Hercule Poirot in TV series and films however Branagh’s portrayal of Poirot is visually pleasing and perfect. In the film, the character is in the height of his career as a detective. The crisp side-whiskers of Poirot and his neat appearance got depicted well in the film. His skills as a detective and his style of solving a crime are also shown effectively.

He is a close friend of Poirot who is the owner of The Orient Express. Poirot finds him trustworthy.

He is an Austrian physician who is passenger onboard. He is the person who treats the injured in the ship.

She is a socialite on the Karnak who seeks the help of Poirot when she gets harassed by her former friend turned enemy Jacqueline de Bellefort. Jacqueline hates Linnet because she has married her former fiancé which ruined their friendship.

He is the husband of Linnet because of whom she gets stalked by Jacqueline. He is one of the major suspects of the crime that happens in the ship.

She is the maid of socialite Linnet and is one of the passengers on the ship.

She is a former friend of Linnet who stalks her because she feels jealous of the marriage with Simon her former fiancé. She is also a main suspect in the crime.

She is a romance novelist who is a passenger on the ship.

Death on the Nile is going to be a great film. We expect it will receive the same recognition as Murder on the Orient Express. So stay tuned.

Tags: Death on The NileMurderNovel
ADVERTISEMENT