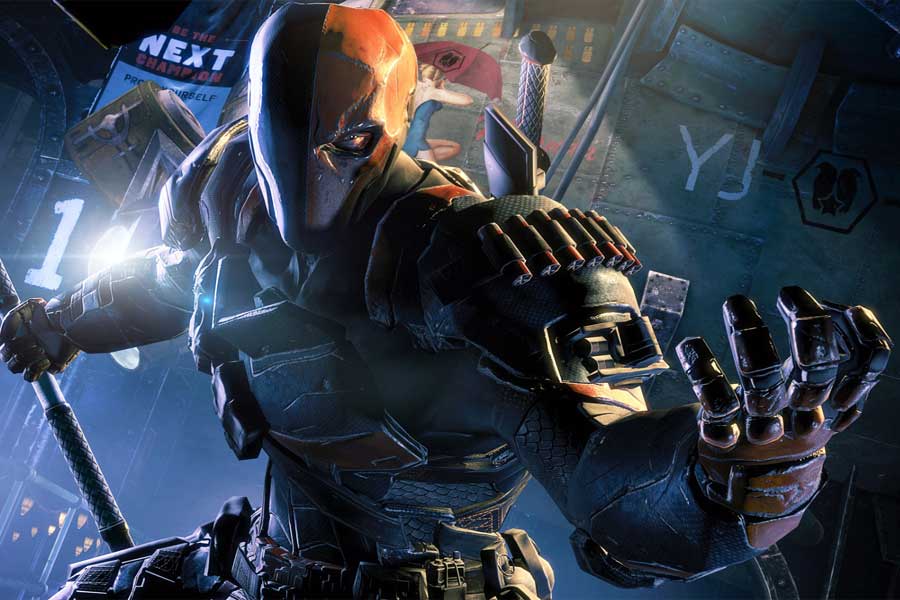 The Deathstroke: Knights & Dragons will get released in a dual format. The series appeared in CW this January and the feature-length film set to release on August 4.  The film will be 87 minutes duration. The content in it is brand new. It will have an impressive climax. It has got R Rating because it will contain explicit sexual content, disturbing scenes, and violence.

The plotline of The Deathstroke: Knights & Dragons 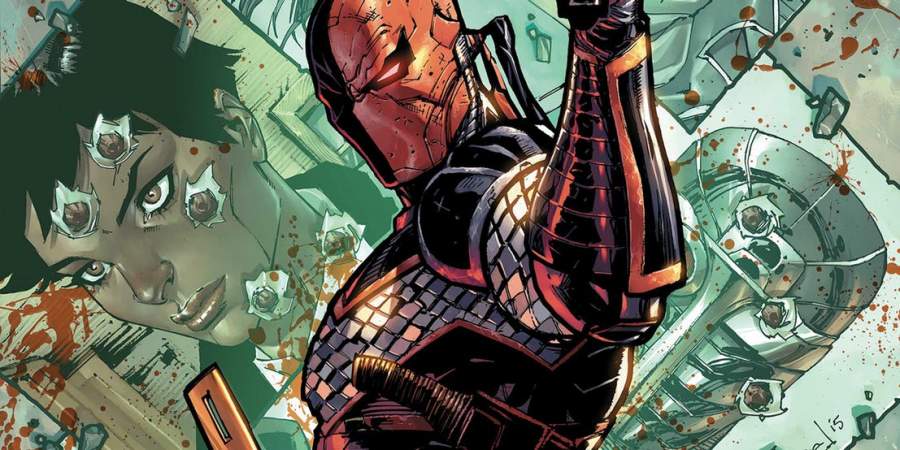 This series offered the fans a new look at the backstory of the villain Deathstroke. The master assassin takes up a dual role. One is as an aggressive killer Deathstroke and the other is as a good family man. But the two worlds join together to test the limits of the man. He gets targeted by the terrorist group called HIVE. Slade must try to end the atrocities of the group as he has to save the life of his son and wife. He has to atone for his sins to save the life of his son who is held by the terrorists.

As half of the story is available in the series the film will showcase Deathstroke as he goes on a rampage to save his family. He changes into Deathstroke and there are going to be a lot of bloodshed, deaths, and violence in the movie. So be ready to see a great film about a DC comic villain.

Powers and abilities of Deathstroke

Slade Wilson’s powers are excellent as he has superhuman agility and strength. He was a subject of an experiment so that developed his powers. Slade Wilson can use most of his brain capacity more than normal humans so he thinks fast. He is able to cure his illnesses and injuries quickly than normal humans. Slade is also sometimes insane and kills people like an animal. He fights well and knows how to use the hardest of weapons.

Deathstroke is an assassin who once had a loving family. He has excellent powers that help him to attack others effortlessly.

She is the wife of Slade Wilson. They fell in love at the army camp when Addie got impressed with his skills. They both served in the US Army.

He is the son of Slade and to save him only he goes on a life-threatening mission which is part of his back story.

Deathstroke film is going to be interesting. It will show the climax of the back story of the powerful villain in the DC universe.