Demystifying Roman Numerals: How to Write XXXVII in Numbers? 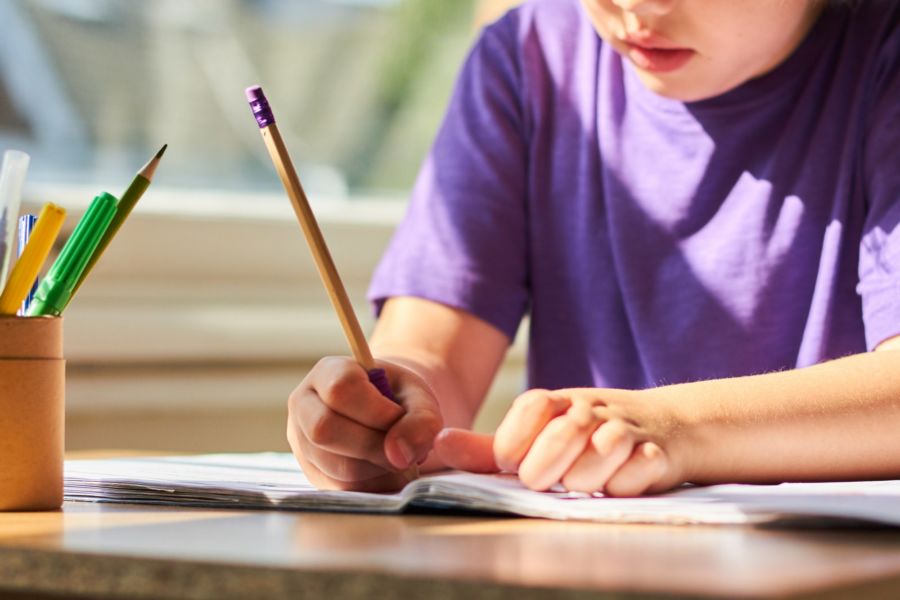 Counting is easy as long as the numbers stay within the digits of the fingers. A different counting system is needed when the value exceeds what can be expressed with the fingers. This is a problem the Romans encountered in communication and trade.

Therefore a new counting system was developed based on the hands of a person.

A single line, or “I”, represented one finger. The V-shape made by the thumb and forefinger became the “V” that represented 5 fingers. The two hands crossed at the V forms an “X”. Eventually, other symbols were developed to represent larger numbers.

The numbers represented by the symbols are as follows:

The symbols are written together using certain rules to represent numbers. It is also important to remember that symbols with bigger numerical values are considered larger. So, V is bigger than I. X is bigger than both V and I, and so on.

The Rules for Forming Numbers

1. When a smaller symbol is written after a larger (or equal) symbol, its numerical values must be added.

2. When a smaller symbol is written before a larger one, its numerical values must be subtracted.

3. To multiply the number by 1000, a bar should be placed over the symbol.

To figure out the Roman numeral XXXVII

Now that conversion has been clearly explained above; xxxvii numerical value can be easily found.

Write the numerical value of each symbol and add to get the number.

Roman numerals can be confusing for first-timers as everyone is accustomed to working with numbers. Here are some clever methods to remember the roman numerals:

Roman numerals can also be remembered, like how they were originally formulated.

Games can be incorporated while learning to make the activity of converting roman numerals to numbers and vice versa. They can be used in the place of numbers in games such as hopscotch, bingo, number balances, loop games, codebreaking and many more.

What are the uses of Roman numbers?

Roman numerals were developed around 500 BC and were used throughout Europe. By 1300 AD, it was mostly replaced by the Hindu=Arabic numerals that are being used today. Although they are phased out, many places still use them for aesthetic appeal. Here are some good examples:

Old clocks in watch towers in many places around the world still use Roman numerals as they were popular and give a sense of timelessness and cosmetic beauty compared to numbers.

Movie release dates are generally written in the form of Roman numerals. They appear on the back of the DVDs or end credits. They were also used in film reels to indicate the date as regular numbers can degrade in time.

Roman numerals fell out of popularity partly because of their limitations. The system does not have a symbol for zero, and there is no method to calculate fractions. Mathematical operations such as addition and subtraction are cumbersome using roman numerals.

The Romans, unlike the Greeks, were also not interested in pure mathematics that dealt with abstract ideas. This eventually made trading difficult and hindered the development of advanced mathematics.

1. Where are roman numerals used in everyday life?

Roman numerals are used in book volumes, the numbering of pages, old clocks, nomenclature in astronomy, seismology and other sciences, calendars, etc.

2. How to write Zero in Roman numerals?

3. What is the easiest way to teach roman numerals to children?

Children need to have an understanding of the Alphabet and the Numerical system before learning roman numerals. They can then be taught the association between the 7 basic roman symbols and their numerical value for conversion exercises.

Children need to have an understanding of the Alphabet and the Numerical system before learning roman numerals. They can then be taught the association between the 7 basic roman symbols and their numerical value for conversion exercises.

Roman numerals are incomplete compared to the Hindu-Arabic numbers. However, it is essential to learn the system to appreciate history and understand the development of mathematics in the beginning.

To convert given numerals into numbers or vice versa, remember the 7 basic symbols and their numerical values. Then, by following the simple rules of manipulating the symbols, any number can be derived.

Also read: How to Improve Your English: 6 Easy Steps

What Services are Provided By NDIS in Schools?