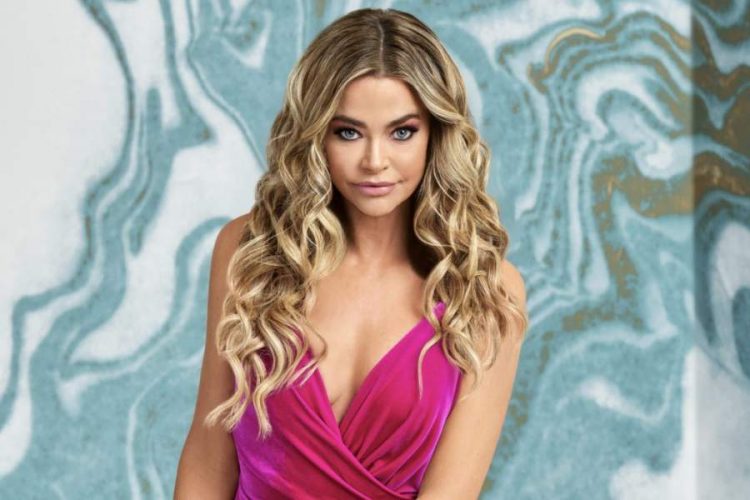 Denise Lee Richards is an American film actress, she was born on February 17, 1971. Richards was born in Downers Grove, Illinois, a suburb of Chicago, to a Welsh father and a Croatian mother. She later moved to California and graduated from El Camino High School in Oceanside, California.

She is most famous for her appearance as Bond Girl Christmas Jones in the James Bond film The World Is Not Enough (1999), as well as her appearances in films such as Wild Things (1998), Starship Troopers (1997), and the slasher flick Valentine (2001) alongside David Boreanaz and Katherine Heigl. In addition to her film work, Richards has made regular appearances in the situation comedy Spin City and in 1993 (at the age of 21 years) played a 15-year-old girl who distracts George Costanza with her cleavage in an episode of Seinfeld. In December 2004, she posed in a nude pictorial for Playboy magazine. Richards has been named as the Sexiest Mom of 2005 by In Touch magazine.

Richards married actor Charlie Sheen in 2002, but filed for divorce in March of 2005, but have reportedly reconciled and seeking marriage counseling to further mend their relationship. The couple has two daughters: Sam Katherine, who was born on March 9, 2004, and weighed 7lbs. 3oz., and Lola Rose, who was born on June 1, 2005, and weighed 6lbs. 10oz. The net worth of Denise Richards is $12 million (as of 2020).