Destiny 2: Where is Xur? Armor, Location and Exotic Weapon 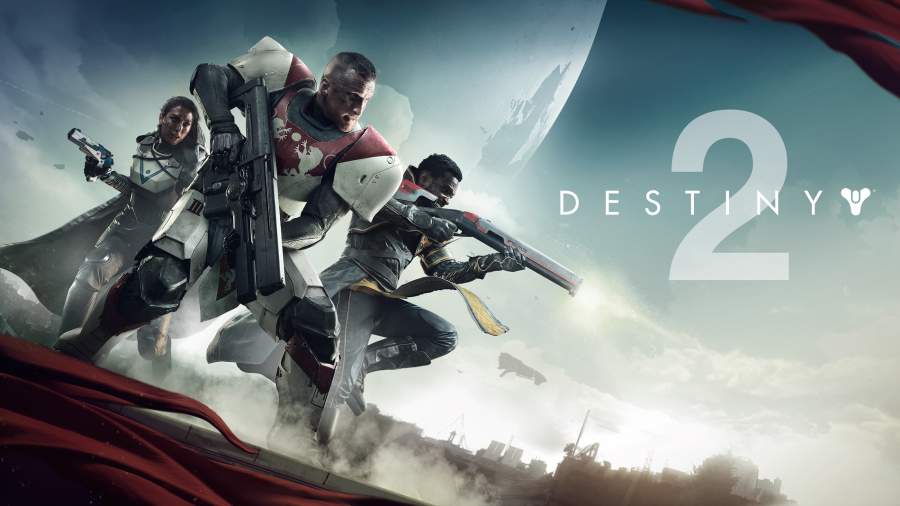 Destiny 2 is a famous online video game created by Bungie. In 2017 it got released for PlayStation 4 and Xbox One. The game earned the free to play addition on October 1, 2019. The players of the game will take up the role of guardians of the planet earth. They use the power called Light to safeguard the Last surviving City from invading aliens. One of the aliens called Dominus Ghaul takes control of the Last City and the lights of all the guardians. The mission of the game is to get back the light and save the earth.

Many new features and expansion releases of the game will be available in the future. So here are the locations and items of character Xur in Destiny 2 for your information.

Know what Xur brings this week? 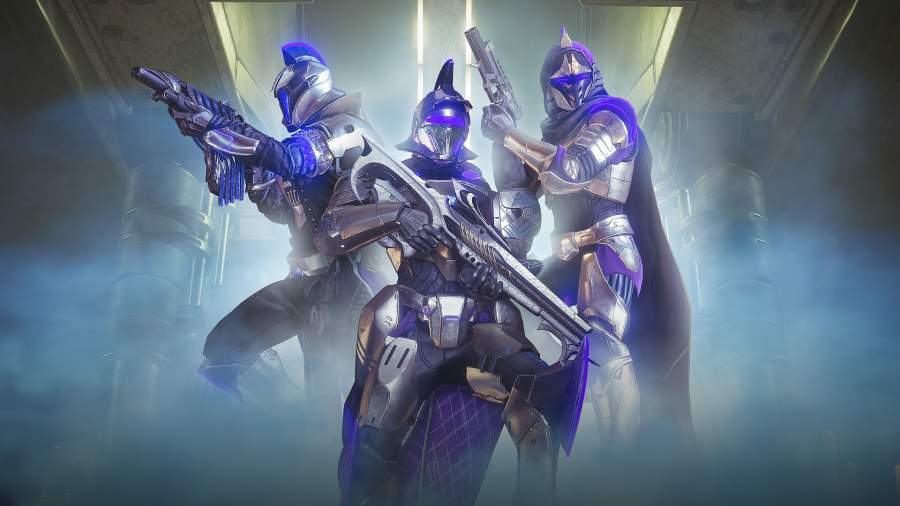 Xur is one of the original characters in the game as he is available from the first part of the series Destiny. Although he comes weekly he is one of the important assets in the game. He is an exotic vendor in the game who brings several inventories. The players can spot him in different locations at random moments. He is always travelling around the world of Destiny selling exotic items he finds.

In the Destiny 2, he appears on the map and also on the tower. This week the player can spot Xur in the east of The Rig and Titan.

Some of the materials he will have this week are 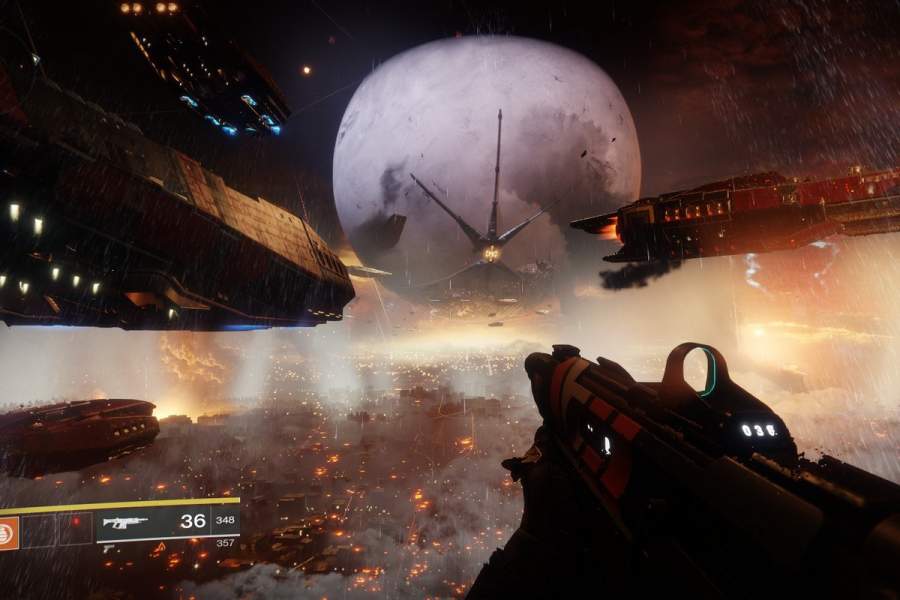 This is one of the auto rifles preferred by many fans of the game. It is useful in the Warmind expansion. The advantage it offers is the Suros Legacy that gives the chance for the player to get back his health.

The second advantage it offers is its Spinning Up and Dual Speed Receiver options. The firing speed will increase with the former option and the latter option will help the player to fire causing more damage to the opponent. The player can change the style when playing with the Suros Regime. It is a good weapon in PvP.

This is useful for Hunters. The main advantage is Hydraulic Boosters that heightens the speed of sprint and slide. It is effective in many kinds of situations. The players can reach the place quickly with the ST0MP-EE5 23.

The exotic advantage of this glove offers a Clenched Fist. The sword will be able to get a lot of guard stats. The titan will get healed with perfect guards that prevent damage. The gloves are beneficial for the game.

Claws of Ahamkara are the gauntlets of Warlock. They got added to the Warmind expansion of Destiny 2. The warlocks who wear this glove will get an additional melee charge. They will get good melee abilities. This is also one of the essentials offered by Xur.

Destiny 2 Xur will bring all these items this week and you can find him on places given here. So do not miss out on the deals offered by this exotic merchant to keep up the momentum of the Video game.