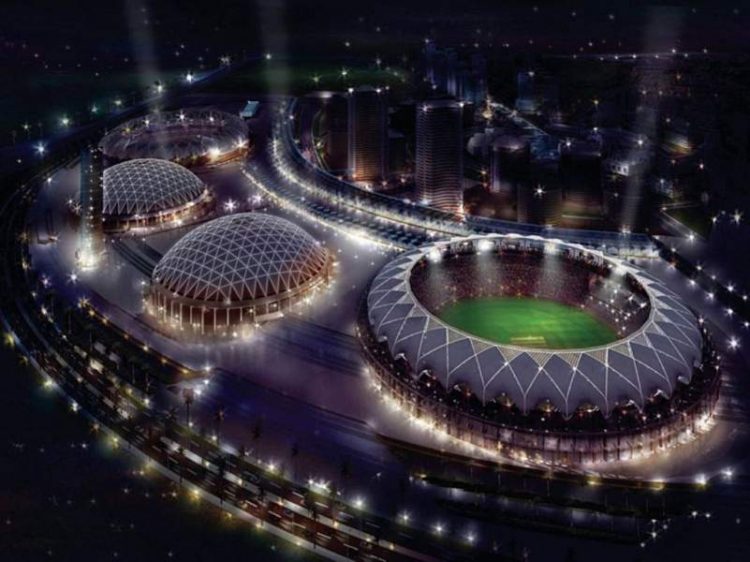 We all are aware that the world’s most famous T20 cricket League 2020 is happening in UAE. The players find everything different this year and their fans too. The new normal is being followed everywhere because of the Covid 19 pandemic so many activities done differently this year. The matches are taking place in three stadiums in UAE locations such as in Dubai, Sharjah and Abu Dhabi. Although the players are adapting to the challenges in the new places they are happing playing the much-awaited games. Know all the details about the IPL 2020 UAE host grounds here.

This is a cricket ground situated in the magnificent location of Abu Dhabi, United Arab Emirates. It took $23 million to construct the stadium and the opening happened in 2014. The inaugural match in the stadium was Intercontinental Cup match between Scotland and Kenya. There are large stands in the stadium for the spectators and also grass banks for extra onlookers. The stadium will be able to hold 20,000 people.

The 2020 Indian premier league is now happening in the stadium. It started on 19 September and will continue up to November 10. This stadium is one of the three stadiums chosen for the IPL 2o20. This stadium is going to host twenty matches. It is well knonw to have hosted international and domestic fixtures.

The location of this cricket stadium is Sharjah in the United Arab Emirates. It has the record of hosting the most number of ODIs. Moreover, it is one of the oldest stadiums in the UAE constructed in the 1980s. Many developments happened inside the stadium over the years. Furthermore, the ground is 62 meters long in boundaries and 58 meters in straight.

In 2010 Afghanistan cricket team played their matches in the stadium. They also hosted the inaugural of their T10 cricket league. Many test matches, One-day Internationals have happened on the ground. This stadium is famous for hosting the match between India and Pakistan for 2018 Blind Cricket World Cup where India won Pakistan by two runs.

Some of the tenants of the grounds are UAE, Rajasthan Royals, Sun Risers Hyderabad and Royal Challengers Bangalore. It can hold the capacity of 17,000 people in its stadium.

This stadium is a multipurpose ground located in Dubai, United Arab Emirates. It can accommodate spectators numbering 25,000. Also, it is one of the three stadiums in the country used for cricket matches. It belongs to the Dubai Sports City in Dubai. The architect of this ground is Awsam Matloob who is a Canadian. The first ODI match that happened on the ground was between Australia and Pakistan in 2009. The first player to get five-wicket haul was Shahid Afridi. The top score hit at the stadium was by Azhar Ali who played with his team against West Indies. The 2014 Indian Premier League also happened in this stadium.

There is a special lighting system in the stadium named Ring of Fire. There are over three fifty floodlights in it so it will minimise the shadows. That is why it is one of the most convenient places for the players to play the match.

The conditions and facilities in the stadium

The stadiums are strictly following the Covid 19 regulations for the safety of the players. None other than the recognised people are allowed inside it. There are also the host of other facilities in the stadiums which will benefit the players.

Moreover, the weather condition in Dubai is hot with the average temperature being 35 degrees Celsius. The skies are clear so it is the best weather for the match to happen. Rain is not going to interrupt the matches.

These are important details about cricket stadiums in Dubai. It is a different year for those watching the match and those who are playing it. 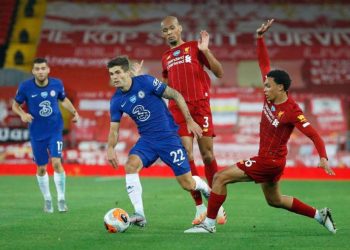 The Premier League is back to entertain you. Enjoy the new season with your friends. You can find out the... 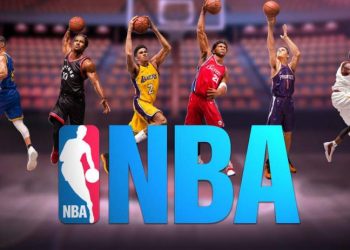 National Basketball Association (NBA) is the professional basketball league in America. It has thirty teams and is one of the...