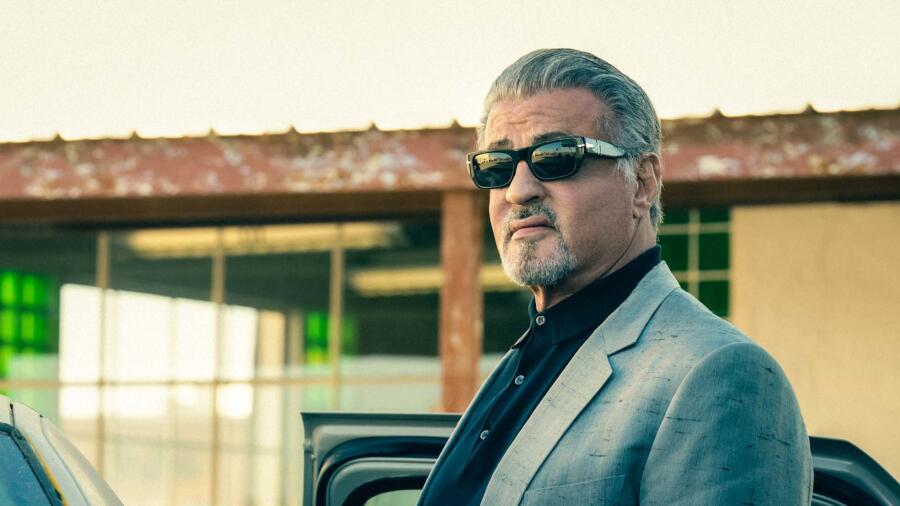 In the third episode of the season, Dwight went out against some unexpected foes. Now, people are eagerly anticipating the next episode to find out what happens next in the plot. If so, when can we expect to watch Tulsa King Episode 4? Continue reading to discover.

The fourth episode of Tulsa King’s first season will premiere on Sunday, December 4, 2022, at 3:00 a.m. ET / 12:00 a.m. PT. This episode will be released exclusively on Paramount+, not on any cable stations. The show’s first season will consist of ten episodes and will air till January 8, 2023.

To have access to Tulsa King, you must be a member of amount+. New users can use the site for seven days for free before having to pay for a membership to continue streaming content.

Tulsa King’s fourth episode of season one airs this week, and it addresses the question, “What should we expect?”

The forthcoming episode will have a showdown between Dwight and Armand, and it will be interesting to see whether Dwight chooses to kill Armand or join forces with him. Mitch’s preparations for the gas trucks would coincide with Dwight’s new nitrous oxide business.

Waltrip had a stronghold on the area’s gas-selling business and would not want a new competitor to enter the market, therefore this premise could cause issues for the protagonist.

The motorcycle gang will begin plotting their assault with their increased firepower. The following episode will most likely delve deeper into Dwight and Stacy’s growing romance. Don Charles is likely to be irritated by Dwight’s charges, and he may wish to quit the talk.

What happened in the previous episode?

On November 27, the third episode of Tulsa King’s first season aired, depicting a member of a biker gang committing suicide with explosives after being besieged by the ATF.

Dwight pondered entering the nitrous oxide sector after observing a little boy using it as a narcotic. He opted to sell the gas pops as narcotics for $10 each instead of using them in autos. He pitched the idea to Mitch, who, as the owner of a food service facility, had the legal right to request the gas.

Dwight was then ambushed by a shooter during his driving test. Armand Truisi, often known as Manny, planned the shooting because he was afraid of the mafia boss. While Dwight was unable to approach him, he did manage to capture the first four digits of his licence plate. Throughout this time, the former crime boss maintained contact with Stacy.

Also read: Here Is Everything You Need To Know About Ozark Season 5