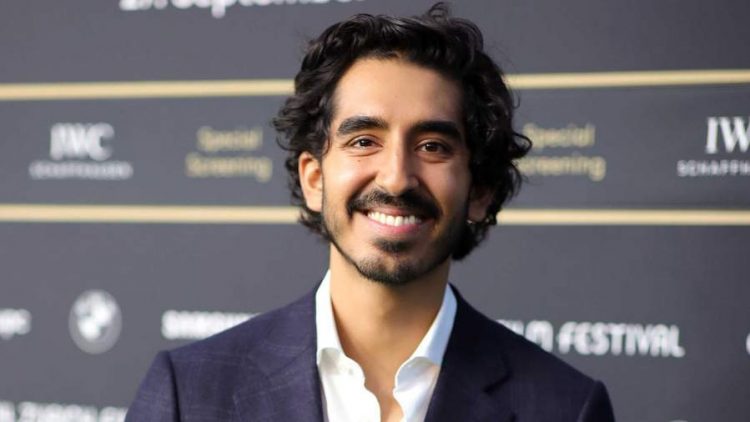 Dev Patel is a popular English actor. His first screen appearance was the teen drama Skins in 2007. He got the role with no professional acting exposure. His most popular role was as Jamal Malik in Slumdog Millionaire. He got nominated for the Bafta Awards for his role. Dev Patel also starred in popular films such as The Best Exotic Marigold Hotel and Chappie. He is the second actor of Indian origin to get nominated for Oscars. Dev is thirty years old now and residing in Harrow, London, UK. Know about Dev Patel Biography here.

The birth date of Dev Patel is 23 April 1990 and his birthplace is Harrow, London. The name of his mother is Anita who is a care worker. The name of his father is Raju who is an IT Consultant. Both of his parents have Indian origins as they were Gujarati and Indian Hindus. But they were born in Nairobi, Kenya in a dominant Indian community. But they only met in London. Patel grew up in Hindu faith.

He got educated in Longfield Primary School and then attended Whitmore High School. In his school, he acted as Sir Andrew Aguecheek in the production of Twelfth Night. He was an energetic kid and got training in Taekwondo from an academy.

In 2006, Patel started his acting career. He went to auditions for Skins. In just two auditions he got the role of Anwar Kharral in the series. This role got written by the creators particularly for him based on his personality.

He got selected for the role of Jamal Malik for the film Slumdog Millionaire made by Danny Boyle. In the film, he acted as an Indian Muslim boy living in the slums. For his performance for the role, he received lot of awards. He won Screen Actors Guild Award for this role. This film gave a lot of recognition for Patel worldwide. Then he played as Zuko in The Last Airbender directed by M. Night Shyamalan but it received negative reviews. Patel later acted in The Commuter a short film.

In 2012 he acted in The Best Exotic Marigold Hotel and its sequel that came in 2015. The film was a box office success and a critically well-received. He then got a supporting role in the television series The Newsroom in 2012. He played the role of Neal Sampat a blogger. In 2014 he was part of the film The Road Within. In 2016 he acted in a film Lion which received good reviews. Moreover, in 2019 he acted as David Copperfield in an adaptation of Charles Dickens novels. He is set to star in the upcoming film Green Knight.

The net worth of Dev Patel

As Dev Patel was a part of many commercially successful films his net worth estimate is $10 million. He was eighteen years old when he acted in Slumdog Millionaire and he received a lot of money for his part in the film. The film made 37.81 crores in the box office.

Dev Patel is an inspiring artist. His presence on the screen is very effective. He works hard for each role he plays and gives a lot of importance for it.