Diablo 4 Release Date: Plot and Other Updates About The Video Game 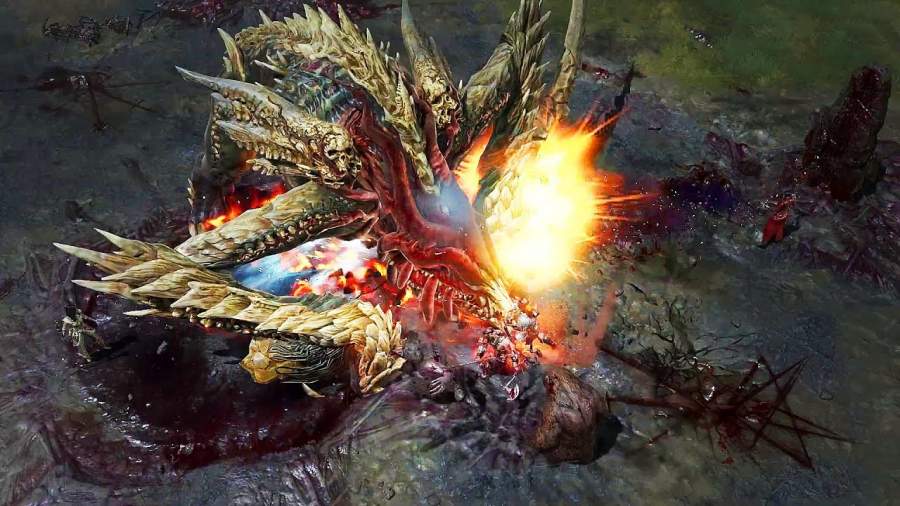 Diablo is an exciting video game created by Blizzard entertainment. The game is set on the territory of ancient Khanduras in the mortal realm. The lone hero in the game fights to survive in this world of Diablo who is the leader of Terror. In the town of Tristram, the player has to travel in the various levels consisting of dungeons and lastly come into hell to battle against Diablo. The previous levels of the game were massive hits so there is going to be a new version Diablo 4. It is a type of hack and slashes action video game.

The ranger will be able to control with mouse movements and other actions like producing spells can be performed with the keyboard. As it is one of the most anticipated games of the year have a look at the information given below to know about its release and new features.

Guesswork for the Diablo 4 Release Date

The announcement of the new series of the game unveiled during the Blizz Con 2019 gaming event conducted by Blizzard Entertainment. The brand new trailer of Diablo 4 was released that offered fans peek into the gameplay as well as the features. For instance, the third part of the game announcement came in 2008 but its title only got out four years later that is in 2012. If we make predictions with this in mind, then the fourth part of the game will come out in 2023. The Blizzard is also considerate towards the needs of the fans so they have added new features in the third part itself.

The director of the game Luis Barriga shared that the video game requires more time for complete development. So it will take some time for the game to arrive and interest us. As the game will take many days to actually release this is the time for the players to know more about the new features and additions in it.

The plot and feature updates on Diablo 4

The trailer of Diablo 4 reveals the plot of the game. It will now pay attention to the character Lilith the daughter of Succubi and Mephisto. This character will be the new antagonist of the game as she will escape the prison to wreak havoc. The five regions on the game focused are Sorceress, Paladin, Amazon, Druid, and Barbarian.

The game will have a non-linear option that means you can choose the mission to play. The other missions will consist of tasks such as looking for the dungeon keys, death penalties, and many more. The players will be able to use several types of weapons and they will have the ability to transform into a werewolf, werebears, and human forms.

The game Diablo depicts the evil rampant in the kingdom and the player has to survive the game to face the last ultimate battle with the demon. The antagonist in the game changes and it also contains a plot to heighten the wow-factor. The Diablo four will have enhanced features and settings as shown in the trailer. The monster fighter will be able to fight in the long-range so the difficulty level is high.