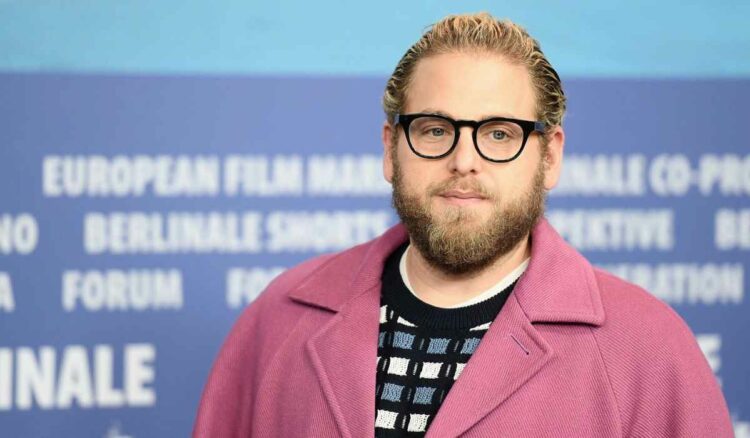 Yet again, yet another celebrity is changing his name! Actor Jonah Hill has decided to legally change his name. Indeed, he has also filed a petition to meet his purpose in Los Angeles. Let us tell you that the actor’s real name is Jonah Hill Feldstein. Thus, he has decided to drop his last name ‘Feldstein’.

Hill is the most recent actor to join the league of celebrities who have legally changed their names. Indeed, Breaking Bad star Aaron Paul also took the decision to drop his last name ‘Sturtevant’.

From the initial days of his career, the actor uses ‘Jonah Hill’ as his stage name. In fact, many fans were oblivious of his real last name. Indeed, actors usually take the help of legal procedures to change their names. This is because they want to maintain a common professional and official name.

Indeed, since they sign a lot of contracts to embark on new projects, the disparity between the stage name and the official name leads to confusion sometimes. Therefore, they arrive at the decision to go through a legal process that includes tedious paperwork just to drop their last name officially.

Hill, 38, initiated his career with a small role in the 2004 independent black comedy I Heart Huckabees. Since then, he did not have to look back and climbed the ladder of success. We saw his performance in Knocked Up, 21 Jump Street, This is the End, and 22 Jump Street. Indeed, his name shone bright as ‘Jonah Hill’ in each of the film credits.

In July 2011, Hill made his appearance at the 2011 ESPN ESPY Awards. By then, he lost a significant amount of weight. Indeed, he later confessed that he did so in order to land on more serious roles. In fact, he also revealed that he had changed his diet to mainly sushi. From media outlets we learnt that he has also undergone Brazilian jiu jitsu training. Indeed, he chronicled it as “humbling”.

Jonah Hill states that Transcendental Meditation and surfing are the two things that have laid a great impact on his happiness level. They have really helped him to cope with anxiety, stress, and depression.

Multiple celebrities have changed their names in recent times

Earlier this year, Kylie Jenner declared that she and her partner Travis Scott do not wish to name their son ‘Wolf’ anymore. Initially their son’s name was Wolf Jacques Webster. More recently, Aaron Paul legally got rid of his last name ‘Sturtevant’ in order to maintain a uniform professional and legal name. Thus, Jonah Hill is not the first actor to pursue the legal route to change his name. In fact, last year, Kanye West legally changed his name to Ye.

Also read: Jenn Goicoechea: All You Need To Know About Usher’s Lady Love