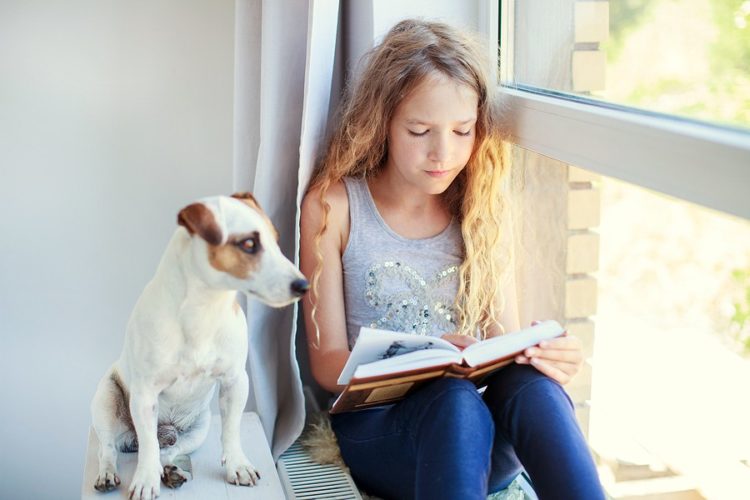 Are you a good poet? Or are you an admirer of poems and poets? A poem is a popular literary device that conveys thought through lyrical word arrangement. It often contains metres and rhyming words but it also can be freeform without any particular structure. Today many good poets are using a freeform way of expressing their feelings. It is enthralling to hear people read their poems with feelings and emotions. Writing a poem is different from writing a piece of fiction or story. There are also different types of poems available.

Here you can find all the details of different types of poems in literature.

Do you know what a blank verse is? It is a type of poem that does not contain rhyming words but with a strong meter. The words flow well in the poem and feel verse like. But there are no rhyming words. The famous person who is known for writing great blank verse is William Shakespeare. He always wrote in a special form called iambic pentameter. In this type of form, each line is ten syllables and every syllable has an emphasis like

“But soft! What light through yonder window breaks?

It is the East and Juliet is the sun!”.

This popular line is taken from the play Romeo and Juliet which is a great masterpiece of Shakespeare. This is the poem used by Romeo to attract Juliet.

Rhymed poetry is about words at the end of each line or couplet. This type of poem has a meter but the main focus is given to rhyming. Here is again the example of William Shakespeare’s writings his Sonnet 14.

“Not from the stars do I my judgment pluck, And yet methinks I have astronomy

But not to tell of good or evil luck, of plagues, of dearths, or seasons’ quality”

The sonnets are one of the special forms of Rhymed poetry which is one of the traditional types. But today poets are using the Rhymed poetry form more freely. There are no constraints for them when writing poetry.

A world of dew,

And within every dewdrop

A world of struggle.

A simple and beautiful Haiku poem that touches the heart and is full of meaning.

The epic poem is a long poem that also tells a story. The stories are always about great heroes or great events in history. Sometimes it tells a fictional story too but in a grand way as it will be about adventures and acts of salvation. The epic poems may not have a rhyme but they can. Some of the popular examples of epic poems are The Odyssey and The Iliad by Homer.

Sonnet is one of the popular forms of poetry in Literature because everybody likes to read a good sonnet. These are poems containing fourteen lines and not more than that. It also contains a specific rhyme scheme and meter. Also, there are many types of rhyming schemes that can be used as sonnets. But sonnets have ten syllables per line. Some of the popular sonnet writers in literature are Italian poet Francesco Petrarch, English poet Elizabeth Barret Browning and Playwright and poet William Shakespeare.

Here is a great sonnet was written by Elizabeth Barret Browning the wife of the famous writer Robert Browning. It is a love sonnet she wrote for her husband.

If thou must love me, let it be for nought

Except for love’s sake only. Do not say,

Of speaking gently,—for a trick of thought

That falls in well with mine, and certes brought

A sense of pleasant ease on such a day”—

For these things in themselves, Belovèd, may

Be changed, or change for thee—and love, so wrought,

May be unwrought so. Neither love me for

Thy comfort long, and lose thy love thereby!

But love me for love’s sake, that evermore

Thou mayst love on, through love’s eternity.

The Narrative poems are very similar to the epic poems but it is not all heroic or grand. It narrates a simple story for instance like the “The Road Not Taken” by Robert Frost. It contains the famous line “Two roads diverged in a wood and I, I took the one less traveled by, and that has made all the difference”. This line is a subject of study in literature because it offers many ideas to contemplate in life.

It tells about the poet taking an important decision in his life. Many experts say that the decision may be related to his career because he took up writing as his career was not taken by many people at that time. But this line is a good reflection of the choices a person makes in life.

Elegies are poems written for mourning the loss of a loved one or a great personality.  Many writers have written elegies in their lifetime for example Elegy Written in a Country Churchyard by Thomas Gray, Alfred Lord Tennyson’s In Memoriam, and Walt Whitman’s “When Lilacs Last in the Dooryard Bloom’d.”.  In these poems, the writers have expressed their emotions when someone important in their life dies.

The ode is a type of poem written as a homage or tribute to a subject. It is less serious than an elegy. One of the popular odes in literature is “Ode on a Grecian Urn” by John Keats. In this poem, the poet describes the beauty of an urn and uses various symbols to talk about a man’s lifetime.

These are the popular types of poems in the literature that have kept the readers spellbound for many years. Enjoy reading the poems and get inspired.

Also read: Love Poems To Warm The Heart of Your Lady Love

How to Efficiently Use the Student Management Software