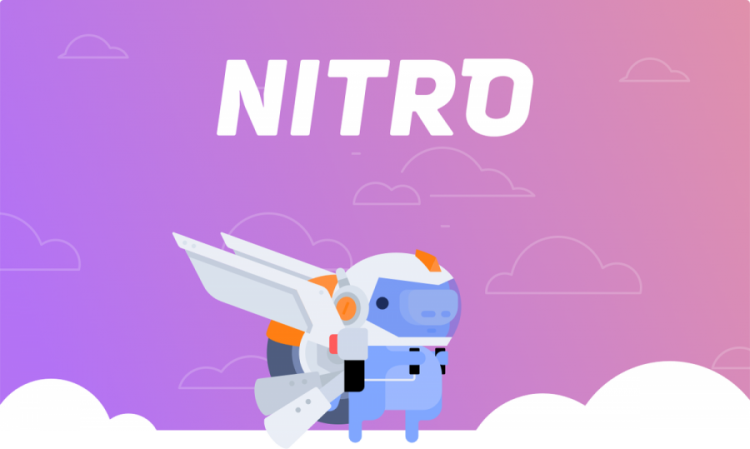 Discord Nitro is the premium subscription tier available in the gaming chat service. It has access to custom emojis from all the channels the gamers are part of. For instance, there are custom discord number tags, animated avatars, server boosts and more. The gamers more than thirteen years old can use the Discord Nitro. It is available in two variants one is Nitro ($9.99 per month) and the other is Nitro Classic ($4.99 per month). Moreover, discounts are available for year-long subscriptions for the users such as for the plans like Nitro priced at $99.99 per year, and Nitro Classic at $49.99. Know all the other details about Discord Nitro here.

What is the difference between Free Discord and Paid Discord?

Free Discord has many merits. A user can talk with his or her teammates, participate in channels, start a server of their own and more. However, the paid Nitro Discord has additional merits. It will vastly improve the user experience. Here are some of the benefits of Paid Discord service.

There is a feature called Go-live streaming that allows the user to stream the games they are playing to their teammates. They can stream up to 1080p at 60 FPS on Classic which is more than what the Free Discord offers.

The Discord servers have custom emojis in it made by the community or the server owner. However, in Nitro, the users can get any emojis which they have in their library. Also, they can use the emojis in any server, unlike the Free Nitro.

The usernames in the Discord have random four-digit numbers after the name. In Nitro, there is a feature to change the number but it has to be different.

In the free tier the users can send files up to 8 MB however in Nitro they can upload files up to 50 and 100 MB.

The subscribers using the paid Discord Nitro can get animated avatars instead of the static image. This will boost the appearance of their profile. There will also be a small badge near the username that shows to the others that he is a Nitro user.

What are the benefits of using Nitro and Nitro classic?

Nitro has two server boosts that are available for the cost of $4.99 per month. In the classic tier, there is no boost but both the tiers come with a thirty per cent discount. If the user increases the server level of the Discord there are some benefits they can get such as-

For a creator or a leader of a community who has a server, Nitro is the best tier. It provides lots of additional benefits and discounts on subscriptions. Users may try to find sources to purchase members for Discord to increase their audience.

Also read: 10 Most Installed Mobile Games in The world

How to Hide Reply Status to Appear Offline on WhatsApp?

How to Fix the “No Internet Secured” Error on Windows 10?