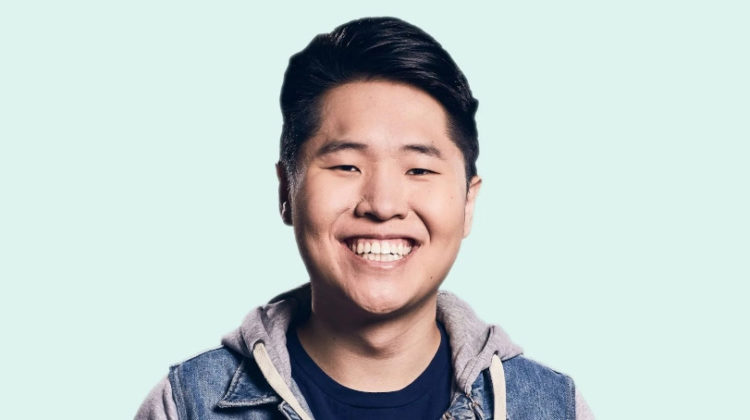 In 2019 Disguised Toast shocked the fans by stating that he has decided to leave Twitch. He also signed an exclusive streaming contract with Facebook Gaming. His “Hearthstone” streams made him popular and his fans are increasing ever since.  He also underwent a physical transformation and collaborated with popular streamers like Offline TV and Corpse Husband. Now he has made a major leap.

A few days ago, the streamer revealed that his two-year contract with Facebook Gaming is coming to an end. He has plans to start his career in a new streaming platform. Find out all the details about it here.

Why Disguised Toast is famous?

The real name of Disguised Toast is Jeremy Wang. He is a well-known Taiwanese-Canadian streamer. He streams on Twitch, Youtube, and more. He is thirty years old and is from Penang, Malaysia. Later his family settled in Kingston, Ontario. Before starting his streaming career, he worked as an app developer in Mercedes Benz, the NFL, and the Royal Bank of Canada.

He began his streaming career by concealing his face with a toast-shaped cardboard mask. But he revealed his face in 2016. He became well-known for his Hearthstone streams.

Disguised Toast posted a cheeky clip-on Twitter that informed his fans about his new streaming platform. He is going to return to his old platform and that is Twitch.

The announcement video was made like a parody of gender reveal. Toast was having a large gym bag that had the logo of Twitch. He explained in the video that he is excited. He said that Twitch is always his home and it made a lot of sense for him to return.

Then Toast opened the duffel bag and took a red cake from it. The red icing implied that he will also stream on Youtube but the inside of the cake showed the purple color of Twitch. So it certainly meant that Toast will stream on Twitch again.

After seeing this video, the fans were excited about Toast. Many friends of Toast and his collaborators also congratulated him. Valkyrae congratulated Toast on his new contract and Toast asked her to return to Twitch from Youtube. Then the Twitch account commented jokingly on Toast’s video that cakes are not usually kept in duffle bags. This showed that Twitch and Disguised Toast have come to a good agreement on the new contract. Their past misunderstandings are forgotten.

What is the Net Worth of Disguised Toast?

Disguised Toast net worth is estimated to be around $1 million to $2 million. At the beginning of his career, he used the Twitch platform and also enjoyed the partnership benefits. But Twitch offered a low-ball amount to him so he switched to Facebook gaming. Recently he has revealed his plans to return to Twitch.

His earnings are huge because he has signed several exclusive deals and contracts. Also, he has received lots of business opportunities. He sells his merchandise too. He has lots of followers on Disguised Toast twitter.

Disguised Toast is a great streamer. He is brilliant at what he does. His return to Twitch is what many of his fans hoped for to happen.