DISH Pushes Back 5G Till The Third Quarter of 2021

by Surjeet
in Tech
3 min read
0 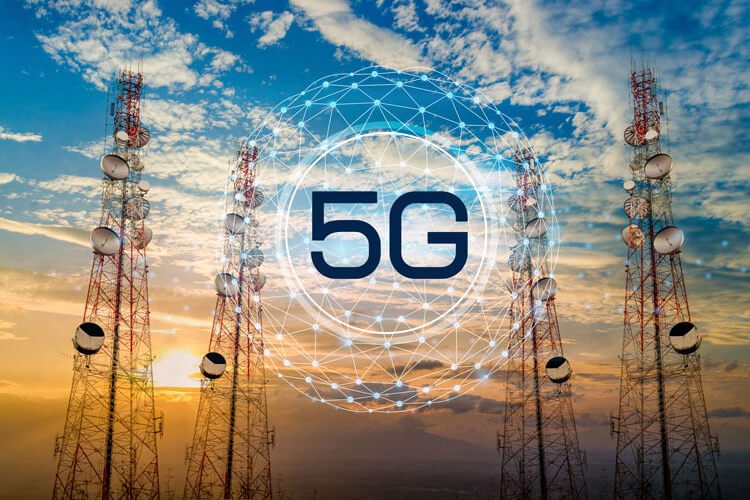 It’s official; DISH Network is no longer expecting to have their 5G network running in any market by the end of this year. Instead, it’s now pushed back to the third quarter of 2021 for any major market to be up, running or open to the public.

Even with this setback announcement; DISH is still planning on having some preliminary test markets up and running by the first quarter of 2021. In a statement released to the press, DISH confirms that they still plan to uphold their commitments they have made to the FCC. That agreement includes DISH Wireless reaching 20% of the US population by June 14, 2022 and 70% of the population by the middle of 2023.

Progress towards the much anticipated DISH Wireless is being made, but only being announced in small pieces. Some notable announcements recently made include their planned collaboration with Qualcomm and their long-term deal with leading cell tower operator Crown Castle. One of the most exciting updates from the satellite TV giant lately has been the announcement that the radios and antennas have been installed onto their first cell tower in Littleton, CO, where DISH’s first 5G trial cell site is operating.

CEO of DISH Network Charlie Ergen has said that their team is getting a lot done, but it isn’t always physically visible to everyone with stakes in DISH Wireless. So much work that goes into creating a new wireless provider is behind the scenes work like planning, acquiring permits, and making new partnerships.

Seemingly most of that behind the scenes work is already completed. Most of what appears to be left to do is having the installers physically climb cell towers and place all of the required technology needed on them to launch.

How DISH Wireless Will Be Different From Other Networks

DISH Wireless is being built on a very modern network using an open RAN or open Radio Access Network. Open RAN makes it possible for DISH to not be so reliant on a single vendor, but rather a collection of multiple vendors. This will enable DISH to do and bring the very best to its network with very little restrictions. Open RAN is the future of telecom and it will only benefit future DISH Wireless customers by being an open RAN wireless network from launch.

This makes DISH Wireless much different than other wireless providers today. The current landscape of wireless networks is manual labor intensive. Everything from deploying network upgrades, to maintaining and optimizing those networks requires someone to get on a pole and physically install each and every upgrade. All this required manual labor results in a higher cost, which is ultimately passed down to its customers over time.

Since DISH’s wireless network is virtualized from conception, DISH Wireless will not be like this. Any future upgrades like 6G when that day comes would be software heavy not necessarily hardware heavy. This is important because upgrades will be less expensive, and they will happen more quickly for everyone, not just for only a select few markets at a time like 5G is right now.

Labor intensive network upgrades take much longer to complete and if they go wrong can be catastrophic for the wireless provider. An example of what happens when a labor intensive network upgrade goes terribly wrong is Sprint and the release of their 4G network; 4G WiMAX. Looking back, Sprint was actually the first wireless provider to offer 4G, but no seems to remember that because it was only in a few select markets and they backtracked quickly.

Once Verizon launched their version of 4G that everyone knows, 4G LTE, Sprint quickly pulled away from WiMAX and re-released their 4G as 4G LTE. Correcting what turned out to be a massive mistake was an expensive one so much so that workers had to climb poles to switch out the technology that made WiMAX happen in favor of 4G LTE.

This catastrophic error is something that would be unlikely to happen with an open RAN network. Even the grueling wait while providers transitioned from 3G to 4G would have happened much more quickly with a virtual network. In short, while this slight set back with DISH’s 5G being delayed to the third quarter of 2021 is frustrating; it’ll be worth the wait.

What You Need to Know About Front-end Development?

How to Jailbreak Firestick: Step By Step Guide

What To Expect From the New iPhone 12?

Why You Should Buy a Laptop Screen Protector?