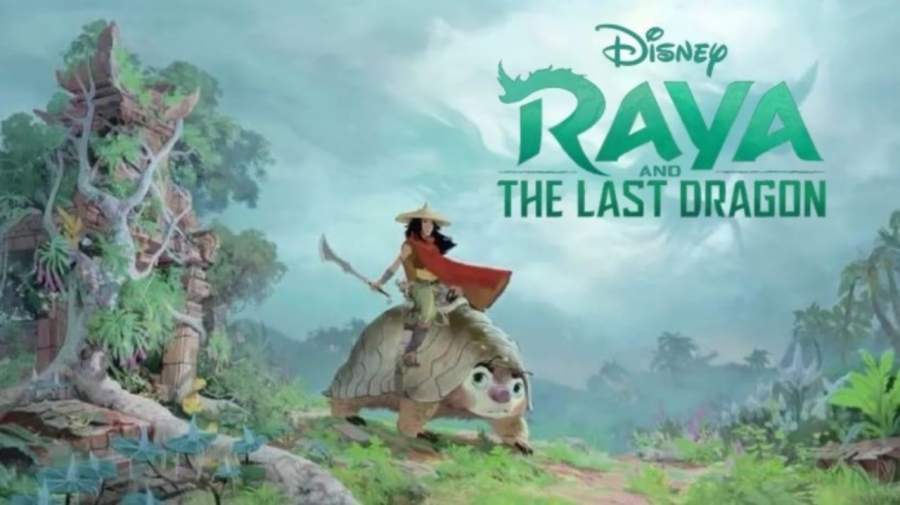 Raya and the Last Dragon is an animated series that is going to be a part of many great shows that will stream on Disney+. The directors of the series are Paul Briggs and Dean Wellins and the co-director is John Ripa. The actors chosen for the voices of the characters are Cassie Steele and Awkwafina. But like many shows this year, this is also going to get delayed. The series is about Raya who searches the world to find the last dragon. It is set in a fictional kingdom called Kumandra. She then forms a group of misfits to find the dragon thereby bringing hope for the world. Now let’s see some more updates about the series.

What is the new Release Date?

All over the world many films and series release dates changed to another date. The reason is because of Coronavirus pandemic. This is the best decision because of the current condition. Many organizers are waiting to open the theatres at the end of June hoping that everything will be better. But we cannot tell for sure because the releases many even delayed till next year. We can expect Raya and the Last Dragon series to release in the next year of March 2021.

The cast of the Raya and the Last Dragon

As of now, we know about two characters of the anime series

Raya is a mighty warrior who is on a quest to locate the worlds’ last dragon. She wants to bring goodness back to the world with the dragon. This character played by Cassie Steel.

Sisu is the last dragon of the universe. She is an aquatic creature. The excellent star Awkwafina is set to play the character of the dragon.

The storyline of Raya and the Last Dragon

The story of Raya and the Last Dragon is set in a kingdom called Kumandra where Raya the main character lives. She wants to find the last dragon in the world. The movie is a story inspired by the old Asian Folklore. Another character is the dragon called Sisu. It is a re-imagination of the earth as in the ancient days when the dragons existed.

The kingdoms of Kumandra split into five sections and the warriors belonging to the respective kingdoms are searching for the dragon. The dragon is a creature from water that can also change into human forms. The tale looks different and will certainly catch the attention of the audience. Raya looks like a strong female animated lead which is the best aspect of Disney. It always handles female characters well.

Disney for some years rebooted its old movies but this is another original story of Disney after Moana.

The teaser of the series

Disney Plus released a teaser of the series that got lots of responses. It showed the character, Raya, in an ancient attire mounted on a creature that has a shell and looks like a bear. Raya appears to be a strong warrior. Disney shared that it will release the trailer of the series soon.

Raya and the Last Dragon for certainty will become a favourite show among kids and adults alike when it releases. This story with dragons and warriors by Disney will be a great hit.