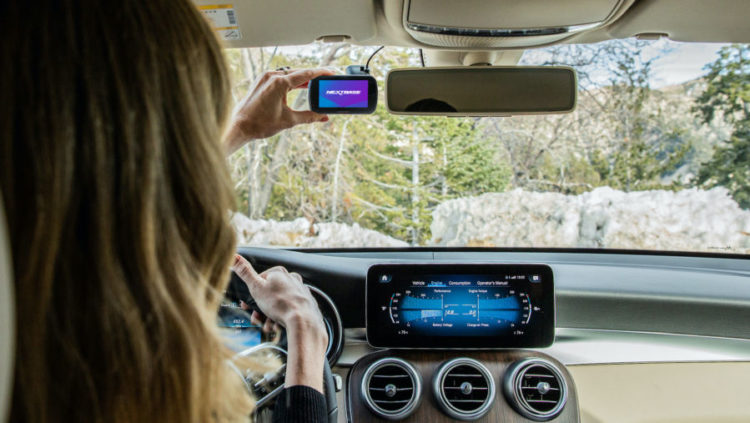 Dashcams provide real-time evidence of car wrecks. If the other driver was at fault, dashcam video can sometimes provide enough proof to help win your case. But in the age of fake news and cyberbullying, as is the situation with nearly everything technology-related, there are pros and cons involved.

A dashcam records footage that’s used as evidence after a wreck. Think of it as a silent witness that sits idly by without taking up too much space.

When the camera is on, it will record passenger observations and driver reactions. This can help a jury or judge figure out who is at fault in the event of a collision.

Dashcams are legal in all 50 US states. It is a form of surveillance, however, how you use the video footage varies by state. Privacy and wiretap laws complicate matters, but in most jurisdictions, only one person needs to provide consent. That individual could be the driver, therefore, if the driver is aware of the recording, the requirement for consent is satisfied. Some states require that all persons being recorded provide consent. They include:

Where you live is an important consideration in a personal injury lawsuit if you’re planning to use dashcam video in court. For instance, states like North Carolina have no such restrictions, and a Charlotte injury lawyer would have few restrictions when using the footage to defend you.

The Role of Dashcams In Personal Injury Cases

The value of dashcam footage in personal injury cases cannot be overstated. Of course, some states have no-fault insurance which allows the driver to collect no matter who was responsible for the accident. Other states do not have such rules, so some accident victims are forced to sue. Dashcams can help your lawyer piece together vital details about the crash, prove liability, and even negligence.

It’s amazing to see how multiple people can have completely different views of any event. At times, finding who is at fault in an accident becomes a game of he-said she-said.

Who did and did not give consent to be videotaped is a murky legal area, so it’s best to let your lawyer examine the fine details. Even if you think your case is a clear-cut, you may be disappointed to learn that, for whatever reason, the recording is inadmissible.

We’ve already established that dashcams are legal across the U.S., but there are rules about how to mount one. You may mount a dashcam with suction cups in Kentucky, Nevada and Maryland. But there are a dozen or so states that have specific laws regarding mounting. For example, in Georgia, the dashcam cannot take up more than a 5-inch area on the driver’s side.

Determining If a Dashcam Suits Your Needs

Dashcams are increasingly popular, and for good reason. Many drivers have won handsome settlements after proving a reckless driver was at fault by presenting dashcam video. The takeaway? Do your homework, and depending upon where you live, a dashcam can be a worthwhile investment.

Recovering adequate compensation to cover medical expenses, vehicle damage, or pain and suffering is imperative in any injury case. The dashcam may well be the silent witness that turns the outcome to your favor.

Also read: Personal Injury: How to Find the Right Lawyer