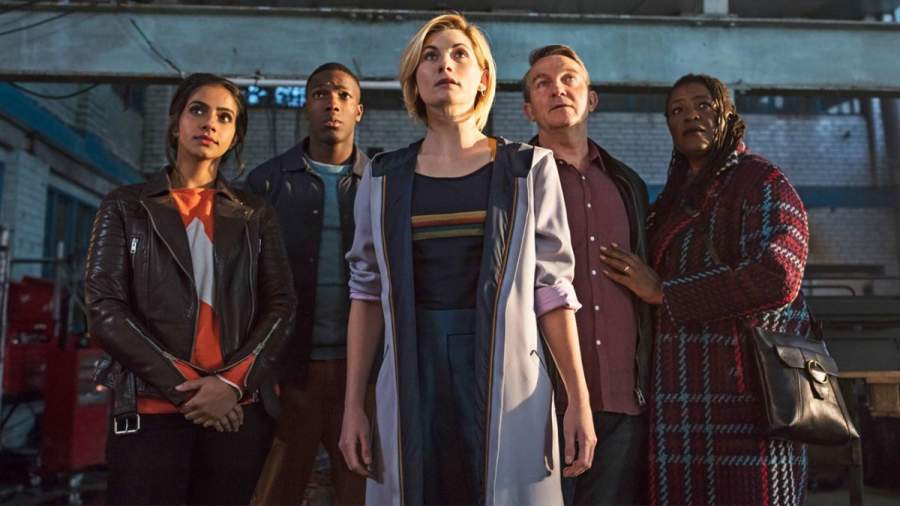 Doctor Who Season 12 released ten episodes and the last episode released on 1 March 2020.  The directors of the ten episodes of season 12 are Jamie Magnus Stone, Nida Manzoor, Lee Haven Jones, and Emma Sullivan. Doctor Who is a television series produced by BBC. It is a story about the Time Lord known as Doctor who travels to various time periods with his time space ship called Tardis. He is actually an extra-terrestrial being who appears as a human. The doctor fights with many foes in history that helps civilization to flourish. This science fiction series is very popular and that is why it has eleven seasons. To know more continue reading.

In 2018 BBC made an announcement about the season 12 episode schedule. From the New Year 2020, the series followed the weekly schedule. The tenth episode of season 12 aired on March 1, 2020. The title of the episode was The Timeless Children. Now there is an announcement of special episodes that will give fans some information about the season. The title of the episode is “Revolution of Daleks”.

The storyline of the season 12

The doctor encounters the new incarnation of the evil Master. She destroys the Gallifrey. Then another one also returns in the season named Jack Harkness. Many things get revealed such as the unrevealed incarnation of the doctor before time war, the return of Cybermen, and the mystery of “Timeless Children”.

The episode featured the event of the doctor captured by Master. The friends of the doctor get caught by Cybermen. The Cybermen are one of the main villains of the series. They are the major villains in the episode The Timeless Children. The story got interesting because of the Cybermen as the old monsters fought with the new monsters.

It is the first time for the new generation viewers of Doctor Who because they got the opportunity to see the Cybermen. The characters are old but the idea is new. Already the characters like lone Cybermen and Warrior Cybermen presented in some of the episodes of season 12.

What happened in the last episode?

The Master takes Doctor to Gallifrey and jails her in the Matrix. The Master tells the secret that the Doctor is an orphaned child from some other dimension. She has the ability to regenerate to create many such Time Lords. Master makes the dead Time Lords into Cybermen. Ruth helps the doctor to get out of the Matrix by making her remember all the things. The doctor escapes but she is again taken prisoner by Judoon who takes her to the space prison.

This series is the second one to have the actress Jodie Whittaker as the Thirteenth Doctor. She is the thirteenth doctor who is one of the incarnations of the time-traveling Doctor. Some of the other cast members are Bradley Walsh, Mandip Gill, and Tosin Cole who are cast as the members who travel with the doctor.

Doctor Who is a popular series and favourite of many science fiction fans. The theme of time travelling and the time machine is fantastic and excellently depicted.