Does Where You Live Affect Wrongful Death Compensation? 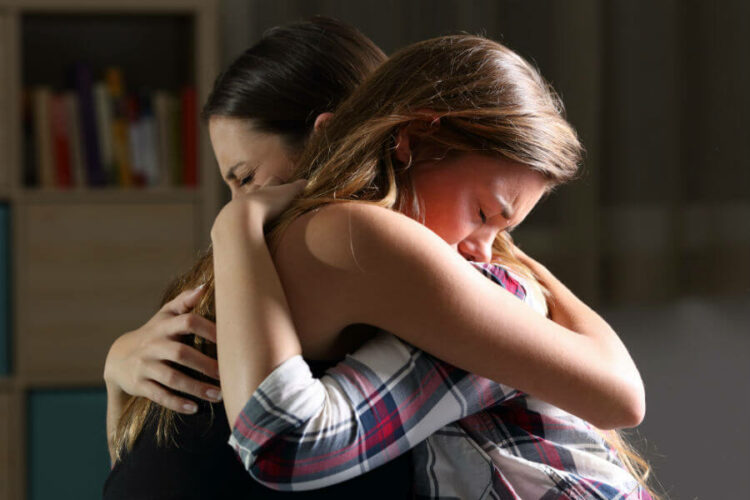 A wrongful death occurs when an individual dies due to the intentional or accidental actions of another person. Although criminal charges can be filed simultaneously, a civil lawsuit can also be filed. The mechanics of this lawsuit are inconsistent across the United States, and understanding this variation is essential to your case.

Let’s explore some state laws that will affect your claim in essential ways.

A civil case against the at-fault individual or other entity that caused the individual’s demise must be brought by a third party. Those who can file a wrongful death claim vary from state to state and can include family members or a designated executor.

Even when multiple family members join in the lawsuit, only one person can be chosen to carry out this task. The presence of a will may also change this designation. In some states, the court may appoint the executor of the will to file the wrongful death lawsuit.

Wrongful Death Lawsuits are Subject to Statutes of Limitations

Each state has a deadline within which a lawsuit must be filed. This is called a statute of limitation. This deadline must be met, or the lawsuit cannot be filed in civil court. For the most part, the time begins from the date the deceased died.

This deadline might be extended under certain circumstances, but this too varies from state to state. A wrongful death lawyer can provide pertinent information about the requirements in a particular state.

Situations Under Which a Wrongful Death Claim is Applicable

A wrongful death lawsuit is applicable in situations where the deceased would have access to file a personal injury claim had they lived. Some instances are:

If a patient dies because the doctor failed to diagnose their condition properly or if the doctor’s care was deficient, a wrongful death lawsuit can be filed. Some states put a cap on the amount the family can receive.

If a person dies due to an assault, it is possible to file a wrongful death lawsuit against the assailant. An example of this is the lawsuit the families of Ron Goldman and Nicole Simpson filed against O.J. Simpson. This wrongful death claim was different from the criminal case against Simpson, but the evidence used in the criminal case can be used in the civil claim.

An accident leading to a person’s demise that was due to negligence can be the basis for a wrongful death lawsuit.

In most states, the following are the damages that can be claimed in a wrongful death case:

A survival action can be filed if the decedent lived for a time before dying. This is essentially the personal injury lawsuit the deceased would have filed had they lived. In many states, damages for pain and suffering can be included in a survival action but are disallowed in a wrongful death lawsuit.

In some states, the funds must be distributed according to the individual’s damages. In others, even if the spouse or children alone file a claim, the other immediate family members will also receive a portion of the damages. The latter is limited in some states such as Georgia, where the spouse cannot receive less than 33 percent of the settlement.