Dracula Season 2 Release Date, Cast and What is Plotline? 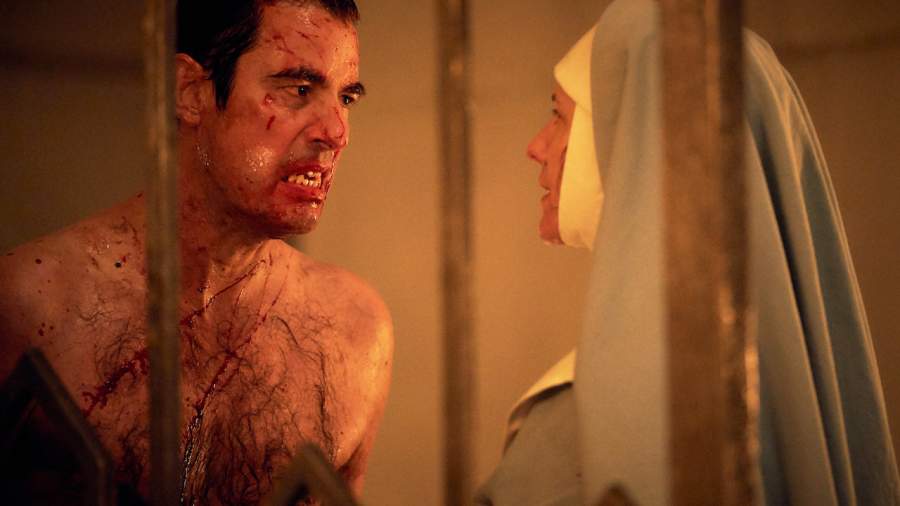 Dracula is a popular television series created by Mark Gatiss and Steven Moffat. The story is partially taken from the novel Dracula written by Bram Stoker in 1897. It got released on BBC and Netflix with three episodes on 1 January 2020. Because of the great plot of the first series the fans are waiting for the second season. They want to know what happens to the Dracula. Find about Dracula season 2 release date here.

Although there is no official information about the renewal of season 2 Mark Gatiss the creator of the series has stated that it is difficult to kill a vampire. So we may expect the story of Dracula to continue. There are also other events that may unfold in the life of Dracula so get ready for a new series. We can expect the series to release in 2022.

The plot of Dracula

The series traces the story of the Vampire named Dracula who fights with the descendants of Van Helsing. It contains the gory hunting schemes of the Dracula as he decides to enter the society of England. The story also brings out Dracula’s weaknesses. He is afraid of death and he finds ways to stay powerful but in the process is living a cursed existence.

In the series, Dracula is the hero of his story. The creators ignored some of the passages in the novel and added new details in the series. So the audience will be able to see what Dracula goes through rather than seeing him as a villain who hides.

He is a character from the gothic novel of the same name who feeds on humans to gain power and strength. He also turns others into the undead when he bites them. The backstory of Dracula reveals that he is a nobleman residing at an old castle in Transylvania. He is different than other vampires because he appears handsome and charming.

She is a character inspired by the archenemy of Dracula called Professor Abraham Van Helsing. He was a character in the original novel. In the series the descendant of Agatha Van Helsing, Dr Zoe Van Helsing gets attacked by Dracula because of her ancestry. However, he is not able to drink her blood.

He is the major character in Dracula. He encounters Dracula and his undead brides in his palace. Because of the terrible experiences in the palace he gets mentally affected and finds himself in a convent.

She is the fiancée of Harker who loves him deeply and tries to save him. In the story, she gets captured by Dracula for his selfish purposes.

She is one of the nuns of the convent who helps Harker.

She is one of the undead brides of Dracula. She feeds upon the unsuspecting men who visit the palace.

If there is a Dracula season 2 we can expect many new storylines in it. But it will be different than other adaptations of Dracula as the creators have many new ideas.