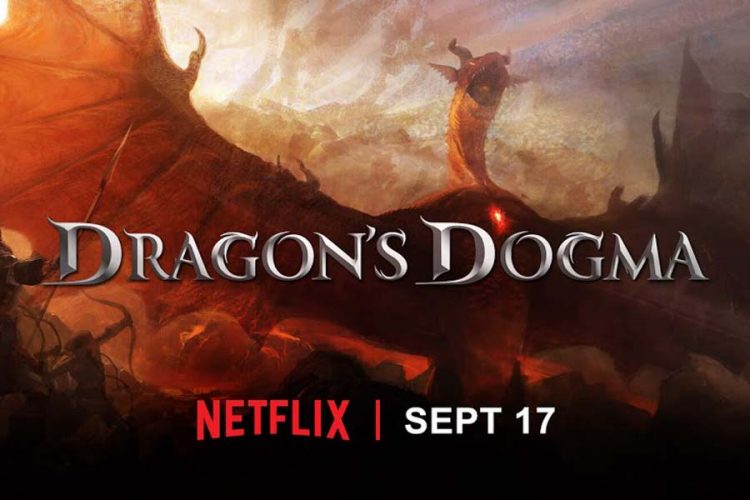 The popular video game Dragon’s Dogma is going to get an anime series. The game developed by Capcom will soon get released as an anime on Netflix. This game is set in the magical world named Gransys. The information about the game release got unveiled on Twitter. This amazing game will be now available as an original anime with excellent characters from the video game. This is super news for anime fans because they can see anime version of a cult video game. To know more about Dragon’s Dogma Anime Release Date, continue reading.

Know about the release date?

The Dragon’s Dogma series will air on Netflix on September 17, 2020. Netflix shared this news on Twitter for the fans. We can expect many great things from the series because it is not the first attempt of Netflix to choose a video game and make it into an anime.

What will the series be about?

Like the game, the series will be about the protagonist named Ethan who becomes Arisen. The setting of the anime is going to be Duchy of Gransys. The village named Cassardis where he is living gets attacked by the dragons. The dragon takes his heart when he starts to fight with it. After the loss of his heart also he is able to stay alive because he becomes Arisen. He now has to play the role of Arisen who gets the opportunity to prevent the imminent apocalypse. Then he gets help from pawn Hannah the creature that resembles humans. The pawns are living to fight the dragons. His several feats along with his pawn watched by a soldier from another kingdom named Mercedes Martin.

Mercedes Martin assists Arisen to take the head of the Hydra he defeated to the Gran Soren. Then Arisen gets to meet the duke of the land for his defeat. After that, he gets introduced to the former Arisen’s who waged war with the dragons and are successful now. Then Arisen comes to know about the cycle of the dragons because the choices given by the dragon changed the life of all. He breaks the cycle and brings peace to the world.

The director of the series Shin’ya Sugai shared that his team had for a long time wished to work on their own title. They have many timed worked with other teams however this is a good experience for them. They will showcase their unique cel-shaded animation that also includes hand-drawn textures. This will surely attract anime fans.

What can we expect from the series?

The Dragon’s Dogma will showcase what happens if a human gets tempted by seven deadly sins. The characters have to ultimately take the decision that will change the lives of people around them and also their own life. The cycle of the Arisen meeting the dragon and making a choice is a never-ending cycle until Ethan has to make a choice that will end it once and for all. So we can expect a good story, excellent anime characters and also a fantastic ending.