Dylan Penn Bio, Age, Parents, Net Worth, and All Details 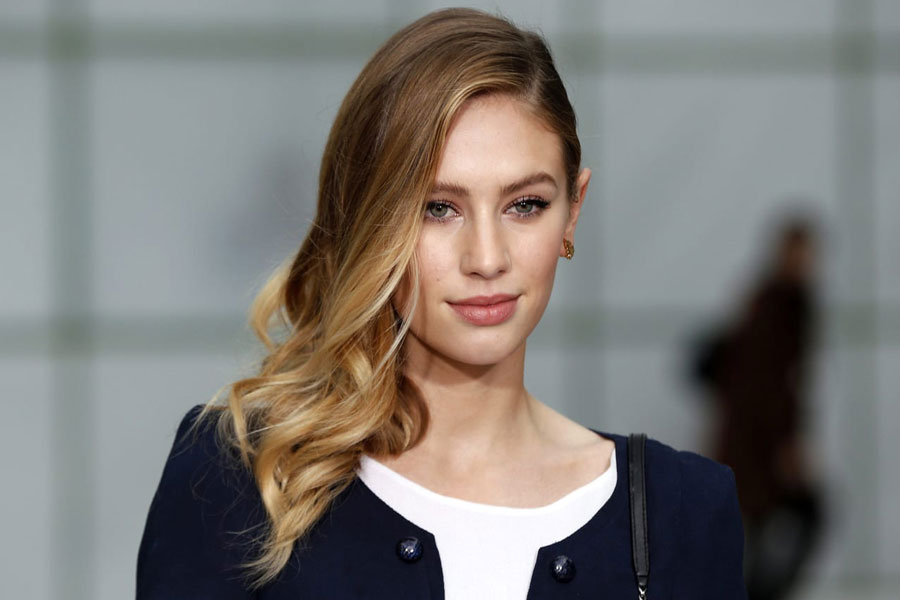 Dylan Frances Penn is a popular model and actress. She is the beautiful daughter of actor Sean Penn and Robin Wright.  At first, Penn worked for the modeling companies like Gap Inc and posed for many famous magazines. She came in the music video of Nick Jonas titled Chains and then acted in the film Elvis & Nixon.

The actress is twenty-nine years old now. Know all the interesting details about her here.

The birth date of Dylan Penn is April 13, 1991, and her place of birth in Los Angeles, California, U.S. She grew up in Ross located in Marin County, California. Her actor father Sean Penn is the winner of two academy awards and her mother Robin Wright is the winner of the Golden Globes award. Penn has a younger brother named Hopper Jack.

She went to Marin Academy and later spent her years in New York. Then her parents got divorced in 2010. After that Penn delivered pizzas and worked as a waitress. She also did freelance screenplay editing and then interned for an advertising agency.

Penn started to do modelling for the Gap in 2013. She then posed for photographer Tony Duran for the cover of Erotica. Then within the week, she was able to get the contract for Premier Model Management. In 2014 she came to Nick Jonas’ song Chains which got filmed at Hotel Alexandria. Then she and Poppy Delevingne acted as Biker woman in Rock Roll Ride a short film. After that, she and her younger brother did their first joint modelling and appeared in the Milan Fashion Week.

Penn’s first film is Condemned directed by Eli Morgan Gesner. She played the role of the girlfriend of a character in the film. Then she acted in Elvis & Nixon. Penn is going to act in many more movies in the future.

Dylan Penn got photographed kissing a mystery man at a beach in Oahu, Hawaii. She was wearing a blue and white bikini on the beach near to the house her father bought in 2007. But still, we do not know who the mystery man is. Penn was previously in a relationship with Dara Shei. She was also in a relationship with famous personalities like Steven R. McQueen and Robert Pattinson.

What is Dylan Penn net worth?

Although Dylan Penn is the daughter of Sean Penn and Robin Wright she likes to be independent. That is the reason why she worked as a waitress and delivered pizzas. Later she decided to do modelling and now is an aspiring actress. We do not know her net worth estimate as she has not revealed it to the press yet. However, her father’s net worth is $150 million, and her mother’s $65 million.

Dylan Penn is having future projects to showcase her acting talents. She has acted in some films and is now recognized by many people. We expect her to get more name and fame in the future.