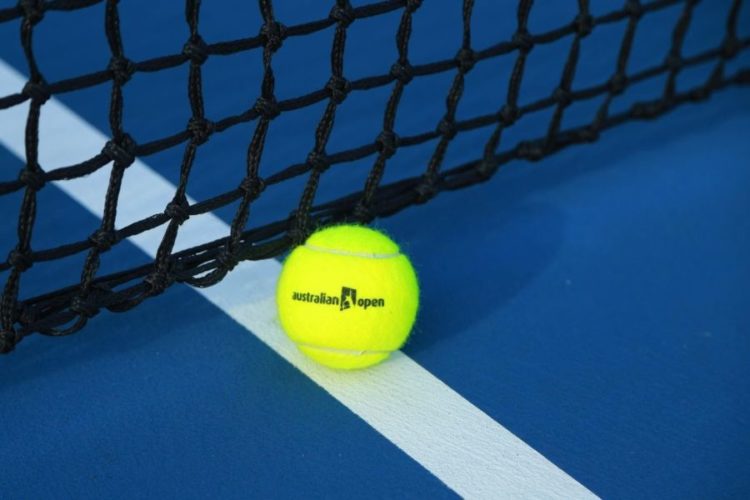 Tennis fans all around the world will be rubbing their hands in anticipation ahead of the first Grand Slam event of the year, the Australian Open, which gets underway on January 17th in Melbourne. Last year’s tournament was held in strange circumstances due to the coronavirus pandemic, with players having to undergo quarantine before participating, but the 2022 edition should be more straightforward as long as players are fully vaccinated.

As excitement builds ahead of the action getting underway, let’s have a look at the players tipped to dominate in Melbourne this year.

There was much speculation about whether or not Novak Djokovic would even be able to compete at the Australian Open given his uncertain vaccination status, but the Serbian star was named on the official entry list for the tournament which suggests he’ll be able to defend his crown.

Djokovic has won the Australian Open in each of the last three seasons, and nine times overall, making him an easy pick on https://www.betdaq.com/.

Two-time and defending Australian Open winner Naomi Osaka is a hot pick for the women’s singles, and the Japanese star will be confident of getting 2021 off to the best possible start by picking up a fifth Grand Slam title. Osaka has been on a hiatus from tennis for a while now, but should be refreshed by the time the Australian Open comes round.

Still full of confidence after winning the first Grand Slam title of his career at the US Open back in August, Daniil Medvedev will have his sights set on adding to his haul of major triumphs in 2022. The Russian has made huge improvements in his game over the last couple of years, and looks likely to take on the mantle once Djokovic, Rafael Nadal and Roger Federer are no longer dominating the biggest tournaments.

The Australian Open is always a special occasion for home favourite Ashleigh Barty, who would love nothing more than to win the famous Grand Slam on home soil. The 25-year-old won her second Grand Slam title at Wimbledon back in July, and it’s no surprise that she’s considered a strong favourite to do damage in Melbourne.

Fresh from victory at the ATP Finals in Turin, Alexander Zverev must be full of self-belief as he prepares to get his Australian Open campaign underway. The German is still seeking the first Grand Slam title of his career, and the Australian Open could provide the perfect opportunity for him to finally break his duck. ‘Sascha’, as he is affectionately called, is gaining more and more experience with every passing year and will be confident of beating anyone on his day.

Teenage sensation Leylah Fernandez had her major breakthrough at the US Open earlier this year, reaching the final at Flushing Meadows before losing to fellow 19-year-old Emma Raducanu in the final. Fernandez’s talents have been well known for some time, and it’s clear that she has a very bright future in tennis. She may well fancy another deep run at the Australian Open, and it wouldn’t be a surprise to see her walk away with the title.