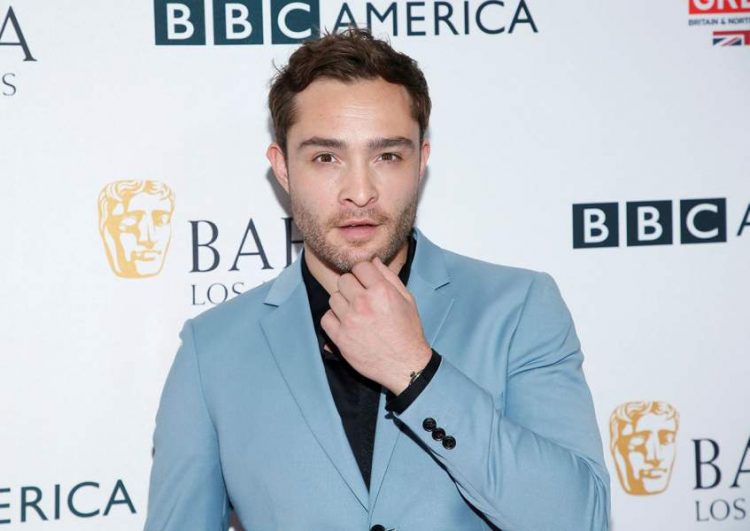 Ed Westwick (Edward Jack Peter Westwick) is a well-known actor and musician. He became famous for his role Chuck Bass in the popular series Gossip Girl. The series earned him a lot of female fan followers as he played as an irresistible villain. The actor’s first film was Breaking and Entering and after that, he got opportunities to act in many movies. Westwick is now thirty-three years old. He is also interested in music and is part of a band. If you want to know about Ed Westwick’s biography, then continue reading.

The birth date of Ed Westwick is 27 June 1987 and his place of birth is Hammersmith, London. He grew up in the countryside of Stevenage, Hertfordshire. The names of his parents are Carole and Peter Westwick. His mother worked as an educational psychologist and his father served as a lecturer at a university. The actor has two elder brothers. At first, he was very interested in music so he went to music classes and with it, he also learned drama. He started attending these classes from the age of six.

For his studies, he went to The Barclay School and then to North Hertfordshire College. He received A-levels at the business, communication, and law. Afterward, he got trained at the National Youth Theatre in London.

Westwick’s first film was Breaking and Entering that released in 2016. Then in 2007, he got the chance to act in a series titled Gossip Girl. It is a teen drama televised on the CW channel. He became the best TV villain because of his handsome looks and personality in the series. He appeared in a horror film called 100 Feet.

In 2011 he acted in the film called J. Edgar as an FBI agent. Then in the year 2013, he acted in the film adaptation of Romeo and Juliet for the role of Tybalt. His most recent work was on the White Gold which is a comedy series. He is set to act in Me, You, Madness a film directed by Louise Linton.

He was at first dating his co-star in Gossip Girl named Jessica Szohr in 2009. After getting released from the sexual assault claims made on him, he started to date Tamara Francesconi who is a South African model. Many sources share that he is head over heels in love with her.

The net worth of Ed Westwick

The net worth estimate of the actor is $4million. Because of his acting, music, and modeling career, he was able to accumulate this amount of money. He was part of many good films in his career that led to his recognition and fame. The actor also endorsed a clothing brand named Penshoppe based in the Philippines.

Ed Westwick became popular because of the Gossip Girl series. His dashing appearance and style stole the hearts of many fans of Gossip Girl. Now he has a few projects up his sleeve which will release in the future.