Eight Things You Need to Know About Genetic Disorders 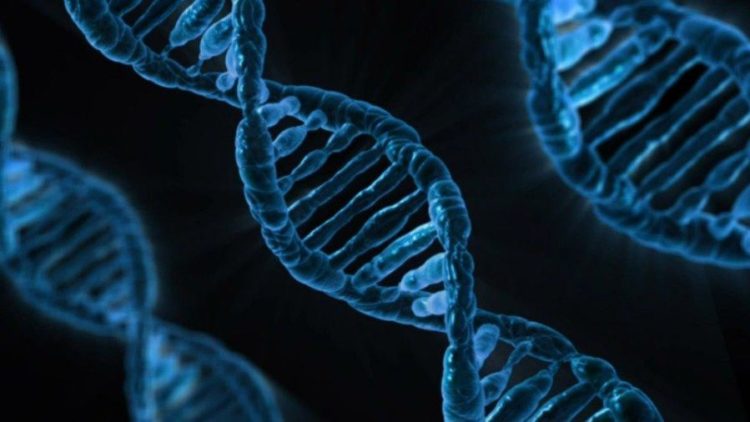 Having an anomaly in one’s DNA is what causes a genetic disorder. Genetic diseases affect 10 out of every 1000 live births, and it is possible to have an affected kid if both parents have a mutation in the same gene, even if the carriers are otherwise healthy. The field of genetics is constantly evolving, and new disorders are in the process of being discovered all the time.

Therefore, what we know about genetic disorders today could be completely different in a few years. Furthermore, there are many kinds of genetic diseases. Some are caused by a single gene mutation, while others result from multiple gene mutations.

While the information that could be provided on this topic is endless, we are discussing some things you should know about genetic disorders.

1. Genetic disorders can be passed down from parents to children

Some genetic disorders can pass down from parents to children. It is called inheritance. In most cases, one parent must have the defective gene for a child to inherit the disorder. However, some diseases can pass down even if only one parent has the faulty gene. Also, a person can inherit a genetic disorder even if neither parent has a condition. It happens when a mutation occurs in the genes during the formation of the egg or sperm.

2. Changes in genes or chromosomes cause disorders

The genes are the basic heredity units that can pass down from parent to child. The chromosomes are structures that contain the genes. In the nucleus of every cell in the body, 23 pairs of chromosomes exist.

For many wondering what do epidemiologists do, they are the professionals who investigate patterns and causes of human diseases. These professionals also work to prevent and control the spread of these diseases. Gene mutations can occur from many things, including exposure to certain chemicals or radiation. And in some cases, the cause of a gene mutation is unknown.

3. There are many different types of genetic disorders

There are numerous types of genetic disorders, and they can vary significantly in terms of severity. Some diseases are so mild that they may not even be noticeable, while others can be life-threatening. Interestingly, some disorders may not present themselves until later in life. Although there are many different types of genetic-disorders, they can generally classify into four main categories:

These disorders occur when there are changes in the structure or number of chromosomes. One well-known example is Down syndrome, which can occur by the presence of an extra chromosome.

Mutations in a single gene cause single-gene disorders. One example is sickle cell anemia, which can arise from a hemoglobin gene mutation.

These disorders can occur from a combination of genetic and environmental factors. One example is heart disease, which roots in an assortment of genes and lifestyle factors such as diet and exercise.

These disorders can occur from multiple genes. One example is autism, which may arise from several different genes.

4. There is no cure for most genetic disorders

5. You may be a carrier of a genetic disorder and not even know it.

A carrier is a person who has one copy of a defective gene. They do not usually have any symptoms of the disorder. However, they can pass the defective gene on to their children. In some cases, carriers of a genetic disease can develop symptoms of the condition if exposed to certain environmental factors.

For example, carriers of the sickle cell gene may only produce symptoms of sickle cell disease if they live in an area with low oxygen levels.

6. There is no way to prevent most genetic disorders

There is no way to prevent most genetic disorders. However, there are some things you can do to lower your risk. For example, suppose you have a family history of a genetic disorder. In that case, you may want to talk to your doctor about genetic counseling. Genetic counseling is a process in which you can learn about your risks for certain disorders and make informed decisions about your reproductive options.

7. The number of people affected by genetic disorders is rising

The number of people affected by genetic disorders is rising for various reasons. One reason is that more people are living longer. As people age, they are more likely to develop genetic disorders. Another reason is that more people have children later in life. Third, it is because more women are pursuing careers and delaying childbearing. As a result, they are more likely to have children with disorders.

Finally, the number of people affected by genetic disorders is on the rise because of the increasing use of assisted reproductive technologies (ART). ART is a group of technologies used to help couples conceive children. These technologies can increase the risk for certain disorders.

8. There is help available for people who have disorders

Finally, there is ongoing research into the causes and treatments of genetic diseases. With continued research, treatments may be developed in the future.

Defects in genes cause genetic disorders. They can be passed down from parents to children. There are many different types of genetic disorders. Some are more common than others. Unfortunately, there is no way to prevent most genetic diseases. However, there are some things you can do to lower your risk.

The number of people affected by disorders is on the rise. There is help available for people who have disorders. With continued research, treatments may be developed in the future.