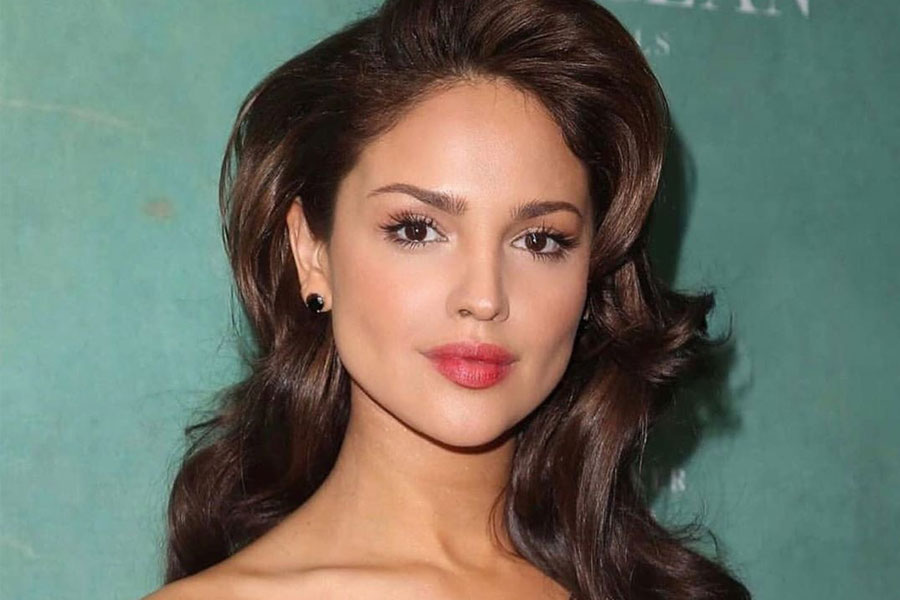 Eiza González Reyna is a popular actress and singer from Mexic. She received a lot of popularity for her role Lola in érase una vez which is a Mexican musical series. She also was part of Sueña conmigo a teen drama televised on Nickelodeon. The actress was also part of a few movies that grossed billions of dollars at the box office. Find all the details about Eiza González Biography here. There are many interesting things about the actress you need to know.

Eiza González was born in Mexico city and her date of birth is 30 January 1990. The names of her parents are Glenda Reyna and Carlos González. When she was 12 years she lost her father in a motorbike accident. She shared in an interview that because of his death she took up the acting career. The actress has a step-brother named Yulen who is twelve years older than her.

She went to two private schools American School Foundation and Edron Academy. Then she attended an acting school called Televisa and finished a three years course. After that, she bagged the main role in the series Lola…Érase una vez when she turned sixteen.

González started to study at M&M Studio during the years 2003 and 04. It was an acting school located in her home country Mexico. In the school, her talents got identified by director and producer Pedro Damián. After two years she chose González in Floricienta. Then she played the role of Lola Valente in Lola, érase una vez. After the completion of the series, she went with her mother to New York for three-month acting courses.

In the year 2009, she bagged the role in Mujeres Asesinas a Mexican crime drama. Then she acted in Desconfiada as a teenage girl. The next year she got the opportunity to act in a Nickelodeon series called Sueña Conmigo. For that role, she went to live in Buenos Aires.

Then in the year 2011, she was cast in Casi 30 which is a comedy-drama. She played the role of an eighteen-year-old girl who has a crush on the male lead. This is the debut movie of González in the cinema industry.

In the year 2013 González shifted to Los Angeles, California to develop in her acting career. She acted in the From Dusk till Dawn: The Series is one of the major roles. The actress acted in the role played by Salma Hayek who did the role in the original film. The character was Santanico Pandemonium.

Eiza González’s name got linked with many stars and sportsmen over the years. The reporters once captured a photo of her with popular football player Cristiano Ronaldo. But now she is with the Call Me By Your Name actor Timothée Chalamet. He is the heartthrob of many women today. The actors spotted together in a romantic moment at Cabo San Lucas, Mexico.

Eiza González Net Worth is $5 Million

Eiza is a popular face of many brands. She was the model for Color Trend line of the cosmetics brand called Avon in Mexico. Then she became the brand ambassador for the famous beauty company Neutrogena in 2015. She appeared in many advertisements for the brand. The actress is also popular for her singing. She signed a big deal with EMI Televisa to work on her album.

Many of her songs got famous in Mexico. This shows that Eiza is a remarkable actor and singer. She is also part of many promotions of famous brands. Her net worth estimate of the year is $5 Million. She is at the moment residing in a spacious place in Los Angeles.

Eiza González is now thirty years old. She looks like a queen when she dresses for celebrity events. The actress is a stunning beauty and a popular star. She has come a long way as she started her career in Mexico. Currently, in the US she is a most sought after actress.