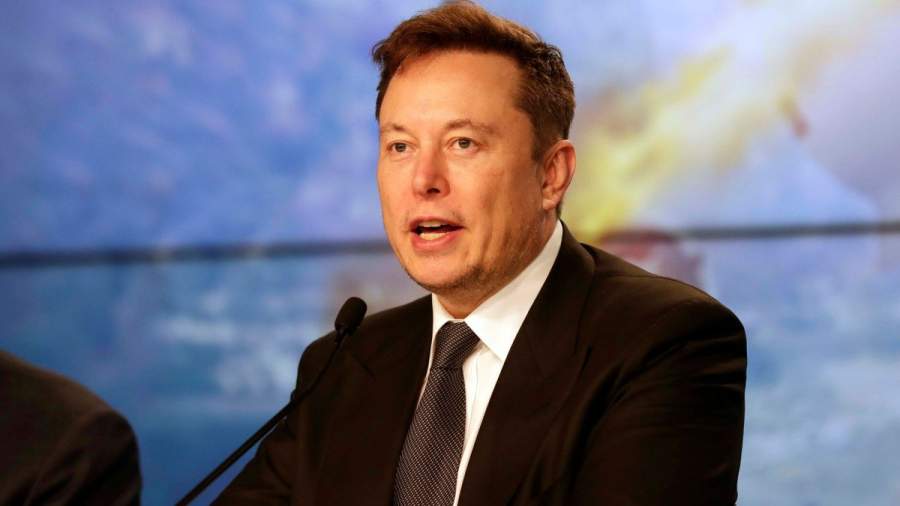 Who better knows about productivity rues than Elon Musk, the CEO of Tesla, which is one of the most renowned automakers in the whole world? He has penned down some of the productivity rules in his own words in a powerful letter for its employees in order to make his company grow even further. Not only his company, but it would also be very beneficial for the growth of his employees. Even he also asked his employees to give their suggestions or ideas to make Tesla a better and more efficient place to work.

Have a look at some of the productivity tips Elon Musk offered in the letter, in his own words.

Nowadays, long time meetings have become more of a trend for big companies. According to Elon Musk, large format meetings are meant to waste your time. They are of no use if they are not able to provide some value to the whole audience.

2. Meetings should be infrequent unless a matter is very urgent

He also told us to avoid conducting frequent meetings, unless there is something very urgent. The meeting frequency should drop rapidly once the urgent matter is resolved.

3. If your presence in the meeting is not required, leave

If your presence in the meeting is not required or when you are not contributing something valuable, so it’s better to leave the meeting instead of staying there and wasting your valuable time. He says there is no point in staying there if you aren’t providing any input.

He also advises not to use confusing jargon or any non-sense word for objects, software or processes at Tesla. He doesn’t want anyone to remember the glossary just to function at Tesla. Having an understanding of that is more important for him.

For communication, it’s important to get it communicated in the shortest possible way as it loses its significance if it walks through a chain of command. He says any manager who tries to enforce a chain of command will soon find them working somewhere else.

You should always use your common sense first before reacting to something. If you are following any of your company’s ridiculous rules, then you need to think and the rule should be changed.

Now you must be aware of the productive rule explained in a letter by Elon Musk to his employees. How many of you will actually follow them?