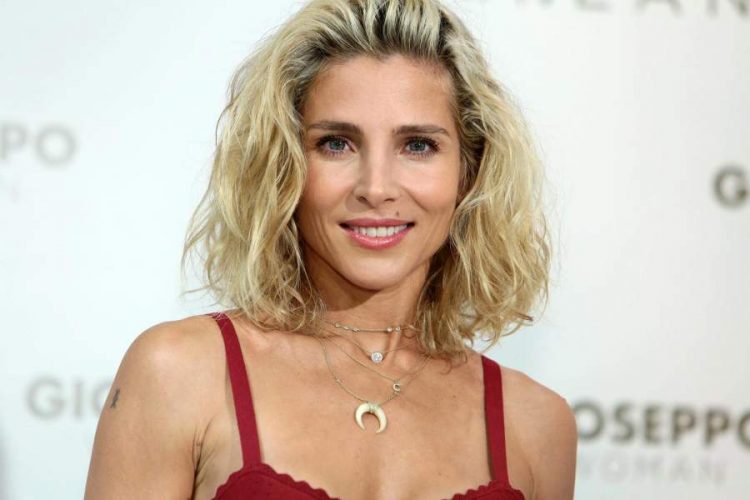 Elsa Lafuente Medianu is a popular Spanish model and actress. Her professional name is Elsa Pataky who is well known for her acting in The Fast and the Furious franchise as Elena Neves. Pataky is the wife of popular Australian actor Chris Hemsworth. She also has played roles in films like Snakes on a Plane, Gives ‘Em Hell, Malone. Elsa also acted in the Spanish film called Di Di Hollywood. She is forty-four years old now. Find all the details about Elsa Pataky Biography here.

The place of birth of Pataky is Madrid, Spain and her date of birth is 18 July 1976. The names of her parents are José Francisco Lafuente and Cristina Medianu Pataky. Her father worked as a biochemist and her mother a publicist. She has a half-brother who is younger than her.

The name of her brother is Cristian Prieto Medianu who is working as a cinematographic director. She went to Universidad CEU San Pablo to study journalism. She also took acting classes.

Pataky was a part of the Madrid Theatre Company called Teatro Cámara de Ángel Gutiérrez. However, she left school when she received the chance to act in the television series titled Al Salir de Clase. Some of her films got produced by UK and France production companies so she came to learn English and French. She came to act in the television series called Queen of Swords for the role of Señora Vera Hidalgo the wife of Gaspar Hidalgo.

However, she only came in fourteen episodes of the show that had twenty-two episodes. The actress also received a chance to play a recurring role in the series Los Serrano where she acted as Raquel.

As an actress, she acted in over ten Spanish films. She co-starred in a French film called Iznogoud that released in 2004. She posed for the cover of Maxim magazine for the issue of August 2006. Elsa acted in the Mexican series called Mujeres Asesinas for the role of Paula Moncada. Then she came as Elena Neves in the Fast Five film series.

She also served as a stand-in for Natalie Portman for the post-credit scene of Thor: The Dark World. She was last seen in the Australian series titled Tidelands for the role of Adrielle Cuthbert. The series released on Netflix.

Firstly, Elsa was in a relationship with Michaël Youn. However, the relationship ended when she cheated on him. Micheal saw her kissing the movie producer when he came to surprise her for her birthday. He just gave her the flowers he has bought as a gift and left. Then she began to date Adrien Brody who is an American actor.

For her birthday he bought her a nineteenth-century estate located in New York. The couple was very famous as their Lifetsyle got featured at HELLO! Magazine. But this relationship also did not last long because they broke up in 2009.

Elsa started a relationship with Australian actor Chris Hemsworth in 2010. They met through mutual friends. They got married at Christmas time in 2010. The couple has three children named India, Tristan and Sasha. At first, they had a residence at Los Angeles however they decided to move to Australia which is Hemsworth’s native.

The net worth of Elsa Pataky

As Elsa Pataky is a popular actress she has a net worth of $5 million. Her husband is a great actor who acted in some of the highest-grossing films in the Marvel Franchise. His net worth comes to the amount of $130 million. They live in a huge house at Byron Bay, Australia. They also have a mansion situated at Malibu that’s worth $4.8 million.

Elsa Pataky is a good actress and a loving mother. Both she and her husband give priority to their kids and that is why they want to raise them away from exposure. She has a loving and understanding relationship with her husband.