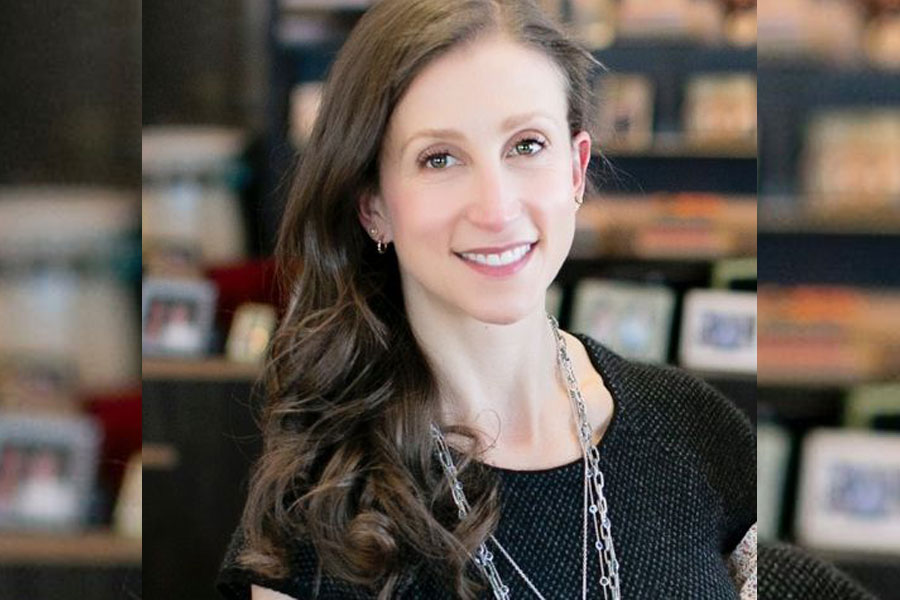 Emma Bloomberg is a notable American businesswoman. She is the CEO and founder of the world-renowned company of Murmuration Company. Apart from that, the successful entrepreneur has also served as the senior planning officer and chief of the staff for the Robin Hood Organization. Emma Bloomberg belongs to a billionaire family. She was born on May 10, 1979, as Emma Beth Bloomberg. Her father, Michael Bloomberg, is a billionaire. He owns Bloomberg L. P. and known to be one of the richest persons in the world. As for her mother, her name is Susan Brown, who divorced Emma’s father when the later was only a teenager. Speaking of her siblings, Emma has a younger sister, who is also a businessperson.

Emma Bloomberg completed her early education from a New York-based school. After completing high school, she joined Princeton University and completed her graduation with a bachelor’s degree in English. Then, she attended Harvard University Kennedy School of Government and gained an MPA degree. This was enough for her to get into the family business, so she enrolled at Harvard Business School and completed an MBA.

Being the daughter of a billionaire father, Emma always grabbed the attention of media for her personal life. However, the lady herself is a tight-lipped person when it comes to her love life. She has never ever spoken about it. As of now, she is happily married to her long-time beau Chris Frissora. The couple married in 2005 and today they are the proud parents of a baby girl whose name is Zelda Violet Friedberg. They welcomed their child in 2015.

Emma’s father is a business tycoon. So, it was not difficult for her to choose her career. After completing her education, she stepped into her family business and took it to new heights. Even though she is the daughter of a billionaire father, she started working as an ordinary person. First, she worked as a senior planning officer at the Robin Hood Organization. After gaining exposure and work experience, she broadened her horizon and got involved with many non-profit organizations.

In 2014, she gave her career a whole new turn when she took the position of CEO at Murmuration Company. Since then, she has been working for the same company and giving it new heights of success each day.

Apparently, there are only a few categories of awards granted in the business world. Given the fact, Emma couldn’t manage to bag any major award so far. Nevertheless, she is known for her charity and social works.

Emma Bloomberg Net Worth and earnings

Being a successful entrepreneur, EMMA BLOOMBERG has yielded really a good amount of money throughout her career. As of now, EMMA BLOOMBERG holds a huge net worth of $10 million. This is solely her own earnings. Her father has not given the shares to his daughters yet. Once it will be added, her net worth will definitely be skyrocketed.

Other than being the CEO of Murmuration Company, she is also involved in the business in many other ways So, this is her total net worth from all sources.  In the coming years, her net worth is expected to rise, as she is successful in her business and it is only growing with each passing day. Speaking of her personal asset, Emma owns a lavish mansion in New York City where she resides with her family.

Taking the legacy of your family is not an easy task. It takes a lot of efforts, dignity, and dedication. Emma Bloomberg has done it. She hasn’t only given the soaring heights to her father’s business but also built her own empire. She is a powerful lady, indeed.