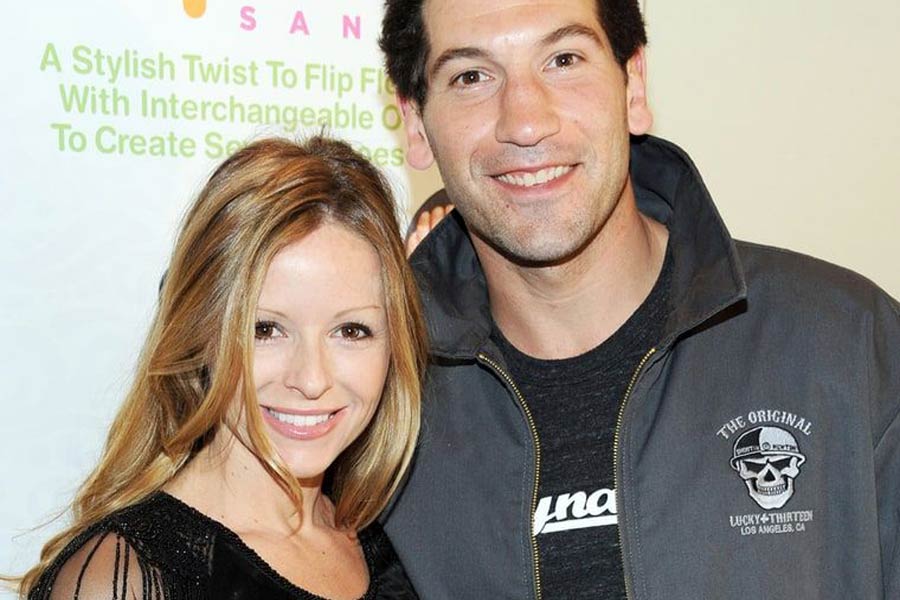 Erin Angle is the wife of popular American Jon Bernthal who is an American actor. He met Erin before he got more fame and name in the film industry. Erin Angle is a trauma nurse. She is also the niece of former professional wrestler Kurt Angle. The couple has got three kids and family is now living in Ojai, California. Although Angle keeps a low profile there is some information about her life available. You can find all the information you need here.

Erin Angle’s birth date is 1977 and her place of birth is Pittsburgh, Pennsylvania. She went to Pennsylvania for her education at the Canon McMillan High School. Erin then went to the Indian University of Pennsylvania and got her nursing degree there. She did not stop with one degree as she attended the University of California to get a Masters in Anaesthesiology. These helped her to become a skilled nurse. She worked as a nurse in some of the hospitals such as Georgetown University Hospital, Stanford University Medical center, and Mass General. She also has experience working in Harbour-UCLA Medical Center.

Erin Angle is forty-one years old. Her height is 1.63 cm and her weight is 52kg. The colour of her hair is blonde and her eye colour is hazel. She is a beautiful woman and an animal lover. She also has dogs as pets. 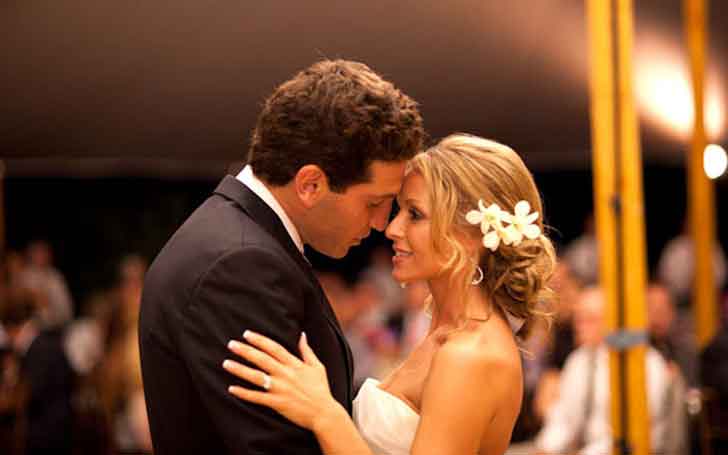 Her husband Jonathan Edward Bernthal is a rising star in the Hollywood industry. He is well known for his role in the AMC post-apocalyptic series The Walking Dead. Then he also acted as Frank Castle aka the Punisher in the series Daredevil. He started his prolific career as a theatre artist. Jon is a part of some of the incredible films such as Wolf of Wall Street, Sicario, Baby Driver, Ford VS Ferrari, Wind River, and lots more. He was born in Washington, D.C., and comes from a Jewish background.

Angle and he met in the year 2000 at a party. Bernthal immediately liked Angle and they two started dating. At that time he was not much known as an actor. However, in the middle, they broke up so Bernthal tried all he could to win her back. He wooed her with flowers and poems. Then he took her to a popular concert and made the legendary Singer Willie Nelson to dedicate a song especially for her. After that Angle again became his girlfriend and from then onwards they are together. They got married in September 2010 in Potomac Maryland in a private ceremony.

Erin is a working woman and also a homemaker. She looks after her kids well. Erin is a great mommy because we can see some clips of the children having fun with her. She also has a steady relationship with her husband. They are close as a family and spend time with their children. Although she does not appear with her husband in many red carpet events or interviews there is enough proof that she is cheering him from the background.

Erin Angle has three children. The names of the children are Henry, Bill, and Adeline. The youngest child of the family Adeline suddenly got seizures in 2018. Because of it, she was in a coma for three days. Then it was later revealed that she was suffering from an inflammation in the tissue of the brain. However, Angle did not become agitated although she got worried.  Her experience as a nurse allowed her to calmly deal with the situation. She is a loving wife and mother and great support for her family. 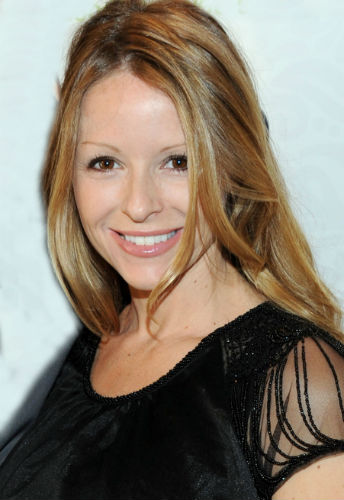 The net worth of Angle is not available. However, she is a rich woman because of the net worth of her husband. His net worth is $8 million. He was a part of many high budget films such as Wolf of Wall Street and Ford VS Ferrari. He also has many future projects in store. So it may likely increase in the future.

Erin Angle is a wonderful wife and mother. She is encouraging her husband to improve in his art and taking care of the kids. She is an exemplary woman.