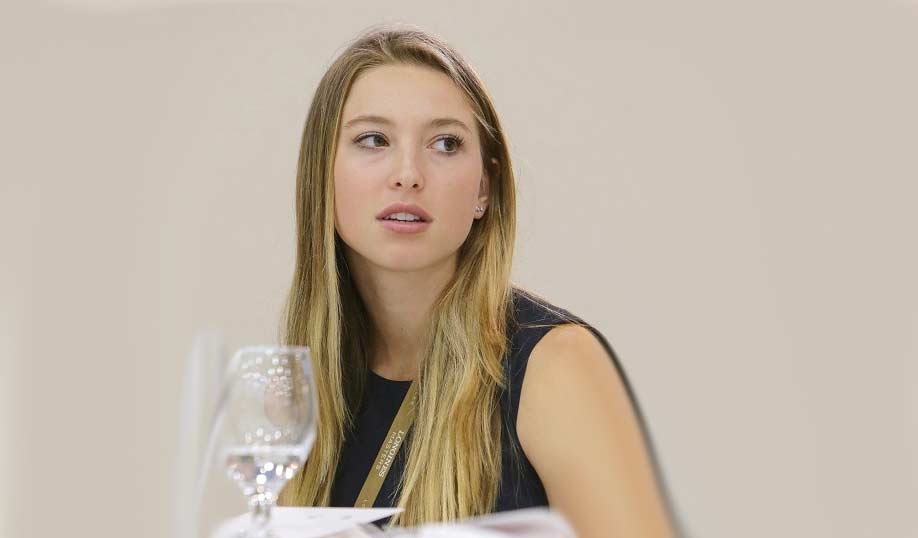 Erin Siena Jobs is the daughter of late Steve Jobs who is a popular American entrepreneur and inventor. She is the third child and was close to her dear father. Erin looked after her father when he was in the hospital because of liver failure due to cancer. She is now twenty-three years old and growing up with her siblings. Her mother is also a popular businesswoman who is the founder of Emerson Collective and the head of “Board of College Track”. Erin keeps a low profile but here is some of the information about Erin Siena Jobs.

Erin Sienna Jobs‘s birth date is 19th August 1995 and she was born in California USA. Her age is twenty-two. She was born rich as her father was a billionaire. Erin is now studying at a University doing architect and design. 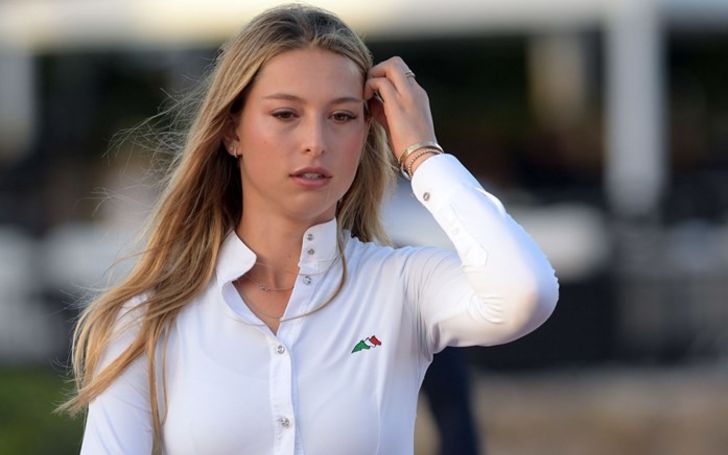 Her father first met her mother Laurene Powell in 1989 when he was giving a lecture at the Stanford business school. She was a student studying at the school. When Jobs was giving a talk she was sitting at the front row and he was not able to take his eyes off her. So after giving the lecture he met her at the parking lot and asked her to out her dinner. Then they fell in love with each other. Powell belonged to the middle-class family similar to that of Jobs when he was young. She was an athletic woman unlike her husband Steve Jobs. They both were private about their relationship.

Steve Jobs proposed to Laurene Powell and they got married on March 18, 1991, and it was a planned Buddhist ceremony.

The name of Erin’s brother is Reed Jobs and he was born in September 1991. Then after him, she was born. She also has a sister named Eve Jobs who was born in 1998. The family is now living in Palo Alto, California. Although they are a rich family they only prefer to live a simple life and are following the example set by their father. Erin and her siblings are not going to get all the money left by their father and they accept the decision wholeheartedly.

In 2003 a tragedy struck the family. Steve Jobs had a cancerous tumour in his pancreas. Jobs never heeded the various medical interventions recommended by the experts and followed alternative medicine to lessen the effect of the tumour. A researcher claimed that this was the reason for his early demise.

As Jobs was suffering from ill-health his thin and gaunt appearance led to media speculation. He also told others to make the keynote addresses. Then in 2008 the Bloomberg wrongly publicized the 2500-word obituary notice for Jobs that consisted of blank pages of his death and age.  This matter led to rumours of Jobs’ death. But he stifled the rumours of his death by giving a public statement quoting Mark Twain.

But unfortunately, he died in Palo Alto, California on October 5, 2011. His whole family was with him at the time of his death. His last words were ‘Oh wow. Oh wow. Oh wow” and while saying the words he was looking at his family. 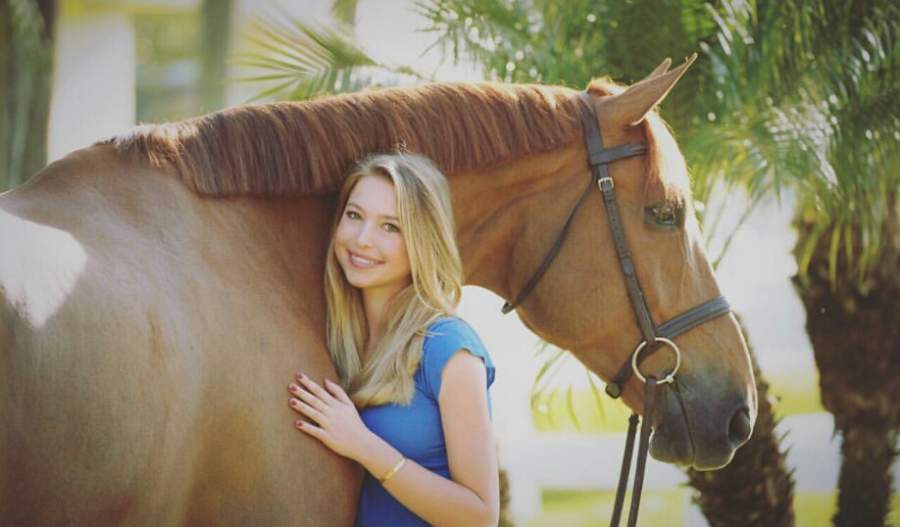 Erin’s height is 5 feet 8 inches and her weight is 65 kg. Her eye colour is black and her hair is also black in colour.

The Net worth of Erin Siena Jobs

As Erin Siena Jobs is the daughter of a billionaire her net worth is huge. The net worth estimate is $20 billion. Her father was one of the richest men in the world and her mother on the other hand is running her own business so Erin is now living a comfortable life.

Erin Siena Jobs is a good daughter to her late father. She is studying at a University and will achieve great success in her life.