Evangelion: 3.0+1.0 Release Date, Story and Preview of The Film 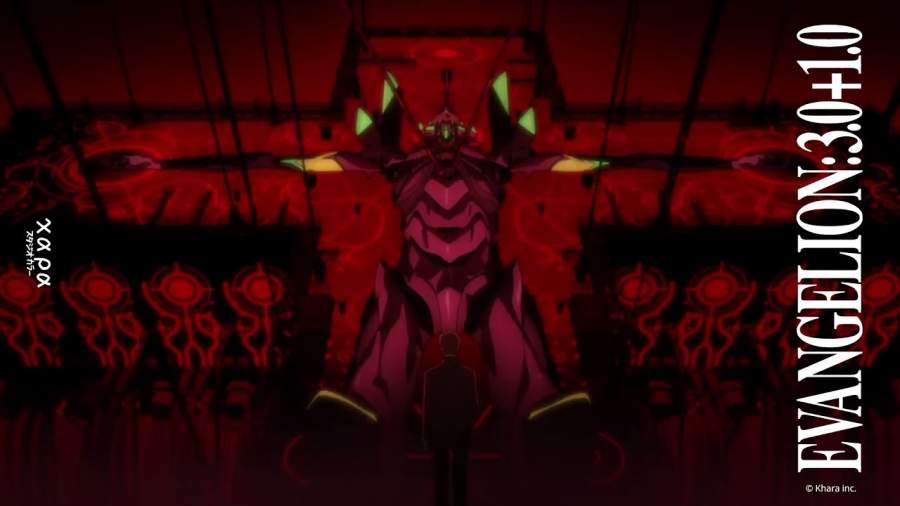 Evangelion: 3.0+1.0 is an upcoming animated film series produced by Studio Khara. The director of the series is Hideaki Anno. This is going to be the final installment of the tetralogy of Rebuild of Evangelion inspired by the anime series. This film was set to release in 2015 but delayed due to some reasons. Now it is again set for release. The creators have promised a great end that will prove satisfactory to the audience because the Eva soldiers are in for the final battle. There is also a teaser trailer released for the series which you can see. To know more about the release date, plot, and cast details of the series continue reading. 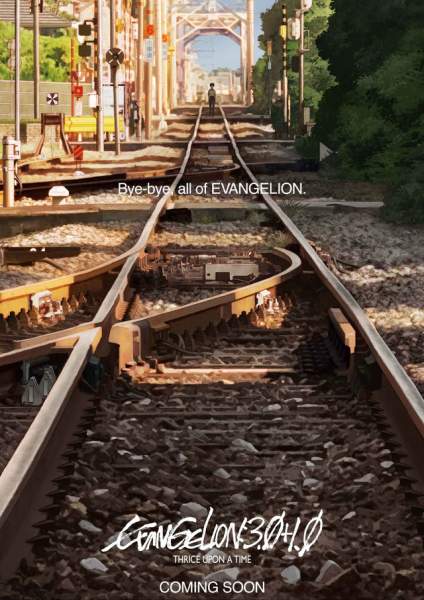 Actually the series was set for release on Jun. 27 but because of the on-going coronavirus pandemic, it’s delayed. Anno Hideaki shared his troubled feelings on the sufferings of the coronavirus victims and also apologized for the delay of the release. He has written the note in Japanese and the contents translated on Instagram for the convenience of the fans of all languages. Although the show is ready we have to wait for some time for the release of the amazing series.

The Storyline of the film

The previous part ended with Shinji who saves the world from a cataclysmic event. He is also hunting for Eva. He gets trapped inside an Eva unit 01. The area is under the control of Misato who is opposite to NERV. After hard combat, NERV rescues Shinji and then gets to meet his father.

We will also get to see Kaworu and the mother of Shinji getting ready for the mission of extinction. Here Shinji gets forced to take part in a new mission by Kaworu. The fans were able to see so much action in the series and are waiting to know what happens to him in the next part.

The preview of the end of the series depicts Eva having half the helmet of Unit-02’and half of Unit-08. They are fighting with some of the dangerous enemies still unrevealed. Eva-8+2 are victorious in defeating the Evangelion using weapons that look like Magorox Sword. Eva pilots are also fighting with some with hand to hand fights. Evas prefer to engage Eva-8+2 however they do not use the full power because of some reasons.

The Evas have in- store massive assault rifles that look the same as original series. These rifles resemble as large knives that suit the crude bayonets. The unrevealed Evas are not known to utilize the firearms that appear easy for Eva-8+2 to overthrow them. Then there are massive Evas surrounding the black moon showing many A.T. Fields in humongous proportions.

He is the Third Child and the Eva pilot of Unit 01. His father’s name is Gendo and his mother is late “late” Yui Ikari. He is a sensitive person and socially awkward.

She is the chief operations officer at NERV. She is the guardian of Shinji and Asuka.  Misato is an intelligent woman and a talented officer.

She is the First Child and the pilot of Unit 00. She is also socially withdrawn and emotionless. Then she learns that she is actually a clone.

There is a disturbance in the release of the new film because of Covid 19 Virus. Though it is hard to know what happens in the next part we can expect that it will show the ending events.