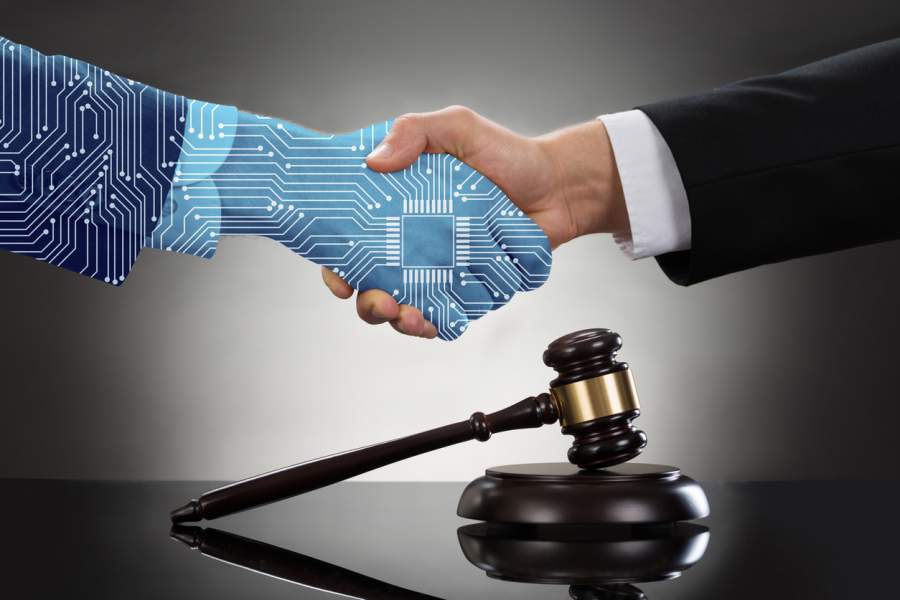 But figuring out fair use is often more difficult than it needs to be. A lot of times fair use is left to the discretion of the presiding judge. How do we figure out fair use ourselves so no judge is needed?

First, we will look at fair use and the four pillars of it. Then, we will narrow our focus to Transformative Use Law. Follow along as we demystify the workings of Fair Use.

What Is Fair Use

What is fair use? Fair use is the doctrine in Copyright Law that permits the limited use of already copyrighted material without needing permission. It is intended to balance the needs of the copyright holder and the interests of the public.

What Is Transformative Use Law

When talking about the purpose and character of the use, one of the considerations rose to prominence in the mid-1990s. That is transformative use. Transformative uses change the appearance or nature of the copyrighted works so it no longer qualifies as infringing.

What brought transformative use into prominence in fair use cases? It was a copyright infringement case against rap group 2 Live Crew. Let’s take a look at this landmark case.

The copyright holders of the Roy Orbison song Pretty Woman sued the rap group 2 Live Crew for copyright infringement over the group using the opening musical tag and the words “Oh, Pretty woman, walking down the street”. They didn’t use the melody, only the words. The rest of the lyrics and music for the 2 Live Crew song were different.

The Supreme Court ruled, in a surprising decision, that the use of the lyrics was transformative. The bad used the lyrics to poke fun and what is considered ‘pretty’. This use, they ruled, transcended the original work, and did something new with it.

It is interesting to note, that the group tried to license the rights to use the lyrics, but were rebuffed by the copyright holder. The owner of the copyright did not want the lyrics used in a rap song.

The judge who wrote the majority opinion, Justice Souter, indicated that the importance of other factors, like commercial use, will be less of a consideration when taking into account the transformative use of the work. Since this decision, transformative standards have continued to evolve. The status of transformative works is defined by two questions:

Has the material taken from the original work transformed by adding new meaning? Was any value added to the original work by creating no information, new aesthetics, new insights, and understanding? If the answer to these two questions is ‘yes’, then the new work is considered transformative.

Warren Publishing, who published monster magazines in the past, sued the publisher of a collection of monster art by a single artist. They obtained permission to publish this collection from the original artist, but Warren Publishing objected. The judge ruled the new art book was a transformative use.

A seven-second clip from the Ed Sullivan Show was used in a musical based on the career of the group The Four Seasons. The use was deemed transformative because it was used, in the context of the time, to show how the group, the Jersey Boys, had risen to prominence in American music. This put the clip to its own transformative ends.

Richard Prince created a collage of 35 images from a photographer’s book. Prince also used 28 of the photos in 29 other paintings. In some cases the full photograph was used, in others, only the main subject of the photo was used. The Second Circuit of Appeals ruled 25 of Prince’s work qualified as a transformative use and remanded the case to rule on the status of the last five. The case is still ongoing.

A nonprofit published a newspaper article about police discrimination on its website. The newspaper assigned their right to the article to a third party, Righthaven, to file the lawsuit. The court’s decision that it was a transformative use was influenced by the fact that not only was Righthaven not in the publishing business, but it appeared to be in the “litigation business”.

As you can see, copyright is one of the most confusing doctrines in the legal world today. When people make use of the Fair Use doctrine and especially Transformative Use law, it can often be open to interpretation by the judge. So it is best to know how these laws work ahead of time!

Did you like this article? Take a look at the rest of our site for more content about copyright.