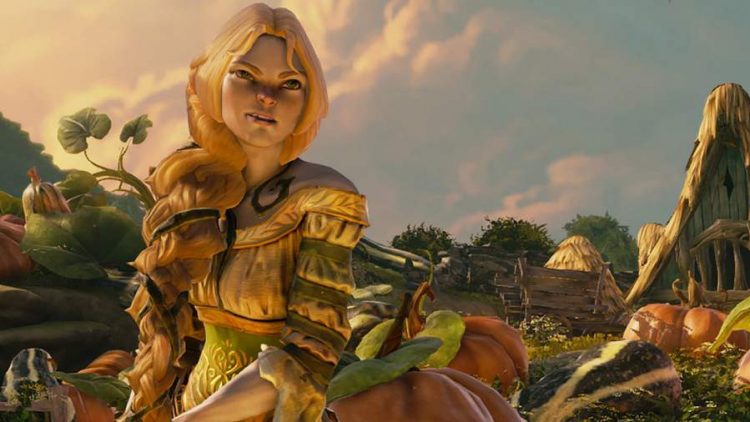 Fable is a game series that released in the Microsoft Windows, macOS, Xbox 360, Xbox, and other platforms. The developer of the game is Lionhead Studios and the publisher is Xbox Game Studios. Fable 4 is the new entry in the game series. The game is going to be an open-world RPG. Microsoft revealed the game in 2020 during the event of the Xbox Games Showcase. A short teaser for the trailer also got released so check it out. To know more about New Fable Game (Fable 4) release date, continue reading.

Only the development news of the Fable 4 game released. The date of its release is still not publicized. So we have to wait to get official news from the creators. The trailer of the game revealed some details about it. The setting resembled the game’s world of Albion and its fantasy creatures in a much more astounding way than its previous series.

The Plot of Fable

The story of Fable takes place in the imaginary kingdom of Albion. The starting series of the game had many cities and countryside. The setting of the game mimics Medieval Europe. As the game progressed the period it signified also changed. The first series was similar to the medieval age and then the second series depicted period of the Age of Enlightenment. After that, the third series is the game showcased the era of the industrial revolution where the nation adapted unified monarchy.

The player will take up the role of a boy who becomes orphaned. Some of the bandits come and attack his village. They kill his parents and take his sister so he becomes a hero to save the day. The choices the players make will affect the overall story of the game. Some of the decisions they take can affect the character of the boy and shape him into becoming good or bad.

The player by controlling the boy has to take part in important aspects of life such as marriage, trade, boxing, searching, etc. The storyline and setting of the three series of the game are different as each happens some years after the first.

What to expect in Fable 4?

As Fable is a game about the changes in the nation of Albion the Fable 4 may come with new quests. The story of Fable 4 may be set some years after Fable 3. So we can expect new developments and changes in the period. As the game is going to release in enhanced consoles the graphics and other features will be astounding.

The gameplay of Fable 4 will have more additions then the previous series. The players may have to control the player to go on interesting new quests. We can expect more interaction in the game and more character development.

In the trailer, the city of Albion was massive with towering spires. There was a little fairy-like creature exploring the atmosphere and she also comes across a human skull. So this may be the clue to a new storyline.

New Fable 4 will come with amazing developments in setting, story line, characters and game play. So stay tuned for its release.