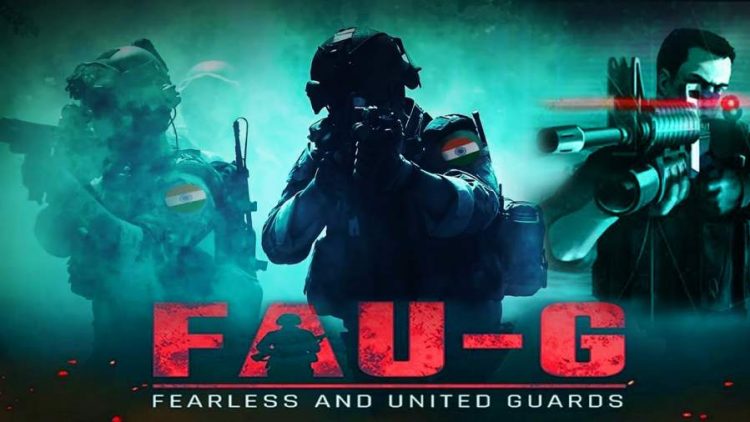 FAU-G video game is a much-anticipated video game of the year. When the developers announced about its release in Google play store it met with a lot of reception. The creators shared that one million pre-registrations recorded in India alone. It is going to be a first-person shooter game which will serve as an alternative game to the famous PUBG. It was set to release in October but for some unknown reason, it got delayed. Still, now no specific date of release is available. Know all the details about the game here.

When will the FAU-G video game release?

Eventhough the creators have not given a date some sources claim that the game will release in India on December itself. As the pre-registrations have begun we can be sure that the release date is soon. The game comes with the title ‘Fearless and United Guards’. It is going to be an Indian alternative to the famous PUBG.

As the ban of Chinese apps on India have made the PUBG disappear without a trace the players became very sad indeed. Many gamers who played it all day do not know how to find a game as great as PUBG. That is the reason why FAU-G video game is going to replace the former craze of PUBG.

The FAU-G video game when released will be available for the players to download in Google play store. They can also get it as an APK file from other sources. But till it releases we have to wait.

Also read: 10 Most Installed Mobile Games in The world

What is now available on websites?

Now in some websites, the players can download the updates regarding the FAU-G video game. It shares that FAUG is a mobile game that will motivate the armed forces and make India “Aatmanirbhar” meaning self-reliant. Therefore the players will have to fight as Indian soldiers to face their opponents. We can also expect excellent gameplay.

We do not know what challenges the players will face in the game but the creators have added many exciting activities and adventures. The players must unite with their country soldiers and fight the opponents fearlessly. This is the general assumptions regarding the game.

If the FAU-G game releases in December it will be available for the Android users in the Google play store. You have to go to the app and search for the FAU-G in the search bar. Then you have to click the install option. The game will start to install on your phone. After that, you can start playing.

For the players who want to download the game from the internet, they have to search for good sources. After finding a site you have to download the APK file. Then the installing process will begin. After the installation is over you have to click OK. Now open the file in your computer and start to play the game.

Many players are eagerly waiting for FAU-G. Hope it will take the place of a large vacuum left by PUBG.