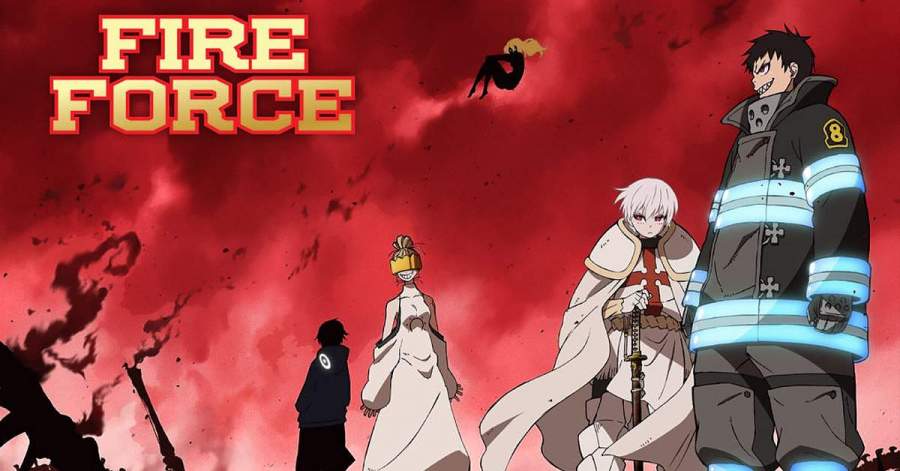 Fire Force season 2 is going to be interesting. Many mysteries will get revealed in this season. Fire Force is a popular Japanese manga adapted into an anime series. The first season of the series televised on Super Animism block. The studio that adapted the series is David Production. The director of the series is Yuki Yase and the character designs done by Hideyuki Morioka. The first season released on July 5, 2019, and it had twenty-five episodes. There is a second season for the show announced now and all the fans of the series are eagerly waiting for it to release. Find all the information about it here. 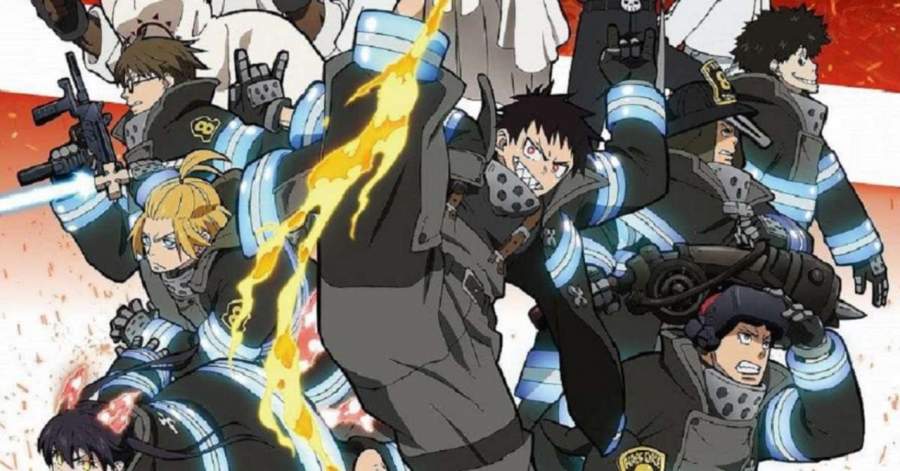 The story is about the boy Shinra Kusakabe who is a pyrokinetic youth belonging to the third generation. He has a nickname also “Devil’s Footprints” because he has the power to fire up his feet at his will. He then becomes a part of Special Fire Force Company 8 that consists of other kinds of pyrokinetic children. They get all the training to put a stop to infernal attacks. The protagonist then comes to know that his brother got kidnapped during the fire. His mother also gets killed at that time.

These events happened twelve years ago and it formed a doomsday cult that is the cause of the infernal attacks. Many evil groups try to get hold of Shinra and his brother to create the disaster again.

Fire Force season 2 is set to release in July 2020. Many expect the season to be a whole new season because the first season had twenty-four episodes. The production of the second season is also going well so we can get a good season this year. The story of Shinra Kusakabe will get more interesting coverage in the new season so do not miss it.

What can we expect from Fire Force season 2? 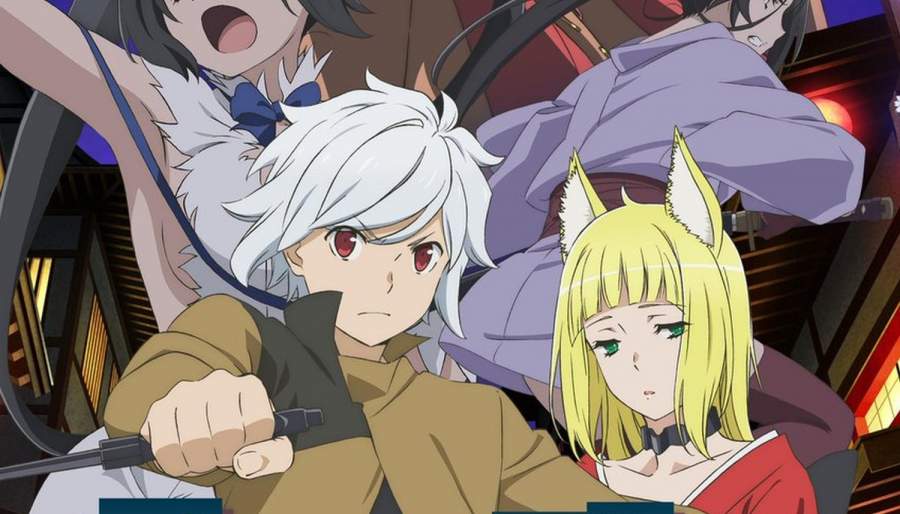 Season 2 will pay attention to the superhuman force. The special fire brigades will battle with the combustion made by humans. They belong to the first generation fire creators who can fully change into flames. Shinra will join the Special Fire Force Academy which will have other people with flame wielding powers. There are going to be many mysteries revealed in the season so do not miss it.

He is a firing soldier who belongs to the third generation. He becomes part of the team Special Fire Force Company 8. After the death of his mother and brother, he joins the special force. He is a confident teenager and always ready to help others.

She is also a third-generation fire soldier. Tamaki belongs to Special Fire Force Company 8. She is a loud girl with an aggressive personality.

He is a fourth-generation fire soldier. Shō Kusakabe is the brother of Shinra. He gets abducted by the white-clad because he had great potential. Shō is a young teenager with red eyes and pale skin. He looks innocent but he is cold and distant from others.

She is a young girl who belongs to the Special Fire Force Company 8. Iris comes from Holy Sol Temple. She becomes the third generation. She is strong in all things religious and behaves respectfully towards the others.