Forza Horizon 3 is Being Delisted from The Microsoft Store 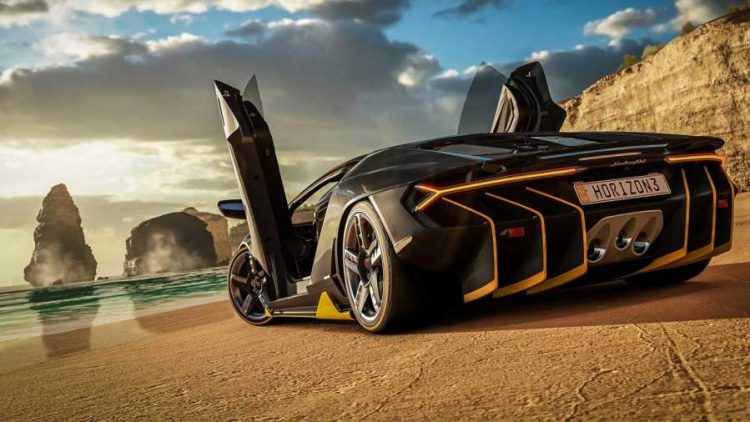 Forza Horizon 3 is a popular 2016 game created by Playground Games. This game received a lot of acclaim for its excellent open-world environment. However, news of the removal of the game from Microsoft is spreading all over the internet. They are claiming that the game has reached the end of life. The date is there until September 27 for buying the game in the Xbox market. Lots of discounts are available so you can get hold of the opportunity to buy the game now. Know more about the delisting of the game here.

Why game got delisted?

Digital delisting is an essential aspect of the modern gaming world. The licensing agreements of the game may end prematurely or sometimes the developers themselves will choose for the game to get discontinued. If a game gets delisted, then it is no longer available for purchase in the Microsoft store. That means the digital version of the game is not present.

However, many storefronts offer ghost downloads of the game. The players who already have the game can download from the ghost content available. But the people who miss out on the opportunity of the September 27 have to find other chances available. The Twitter account of the game shared the details about the game’s end of life status. They also shared about the Australian festival where sales of the standard and ultimate editions of the game will happen.

The Forza Horizon game that got released on the physical disc is still effective but it can easily get damaged. The DVD and the CDs will contain the life cycle of 200 years but you have to store it well.

What will happen to the game?

Although the games will not become an important part of history it certainly shows the future generations about the development in technological aspects. They describe the values ad believes of people of a particular era. That is why today some old games get titled as classics. No one can forget the impact it had in their lives and the same goes for Forza Horizon 3. With amazing gameplay and excellent visuals, the game will always be in the minds of players. So if you have a copy of Forza Horizon game 3 preserve it. You can play it from time to time and also make use of the sale on September 27.

A short description of Forza Horizon 3

As many are aware Forza Horizon 3 is an open-world game and is set in fictional Australia. The gameplay is amazing. It is more expansive than its previous series. The game consists of Yarra Valley, Surfers Paradise, Woods Point, Byron Bay, and lots more. The players will be able to take part in many competitions that happen all around the world. They will use a specific car and will have a task to perform. Furthermore, they will have to maintain speed to reach the target.

The players can also arrange a festival and make it the best festival in the world. They have to hire drivers and create a platform for the racers. These are the interesting aspects of the game.

Forza Horizon 3 will no more be available in the Microsoft store. However, the players who have the game can still play it by making use of other options given here.