Four of the Best Day Trips from London by Train 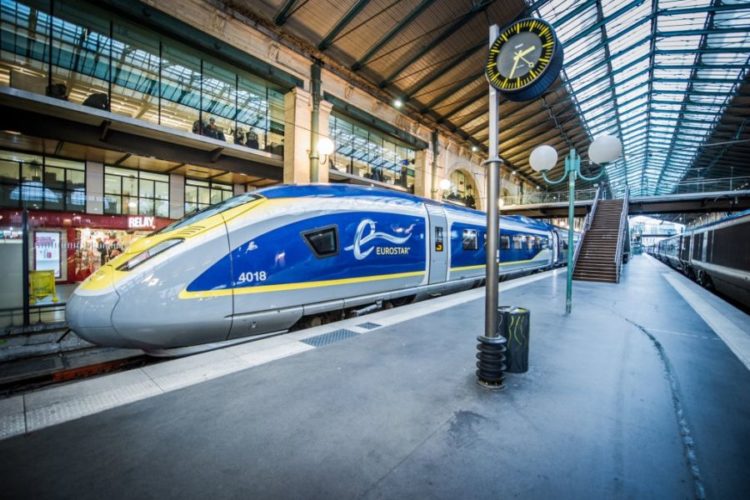 After what feels like a lifetime of lockdowns and sheltering, it can be easy to forget how connected the UK is – and that any number of beautiful destinations are a mere hop on a train away. Here are just four ideas for a day trip from London, accessible by train.

York is one of the North’s oldest cities, founded by the Romans and defined by its late-Medieval and Renaissance architecture. The train journey to York from London can take as little as two hours, enabling you to spend a full day exploring it’s (literally) shambling streets, narrow passages and trademark leaning 15th century shopfronts.

J.K. Rowling famously based Diagon Alley from the globally-revered Harry Potter books on the streets of York, creating an excellent opportunity for wizard fans to soak up some of the city’s magic appeal. York Minster is also a breath-taking monument to York’s past, standing proud in the middle of the city centre. You should know some tips if you are visiting New York first time.

Manchester has been a hotbed of culture since the industrial revolution, and to this day maintains its status as one of the most popular train routes from London. Between its statement cotton and textile mills, ever-developing high streets and inimitably unique and strongly independent Northern Quarter, Manchester has it all for city-goers after a slightly different metropolitan experience.

Manchester’s recent cultural history includes the formation of seminal bands such as The Stone Roses, The Smiths and Oasis – making it a necessary cultural pilgrimage for music fans after a day trip.

Cardiff is the capital city of Wales, and a mere 2 hour 20 minute train ride from London. Cardiff is a coastal city with impressive docks and buildings dating back to the Norman conquest. Cardiff is also a city of cultural significance for a very specific export: Doctor Who.

The majority of filming for the 2005 Doctor Who reboot and subsequent series, as well as the breakaway series Torchwood, were filmed there, with a BBC-backed media museum created specifically to commemorate the franchise, its history and its production.

Last but certainly not least, it’s easily forgotten that London is not just a national hub for rail transport, but an international one; the Eurostar train from London to Paris takes less than 3 hours, meaning you could feasibly go on a day trip to Europe’s most romantic city, and be home in time for bed. Take in Paris’ major attractions, including the Eiffel Tower.

You could even check in on the Notre Dame’s renovation works! With the tourist-y stuff out of the way, you can explore the riverside markets on the banks of the River Seine, grab an espresso and a pastry, and even pay your respects to such late greats as Oscar Wilde and Jim Morrison at the Cimetière du Père Lachaise.