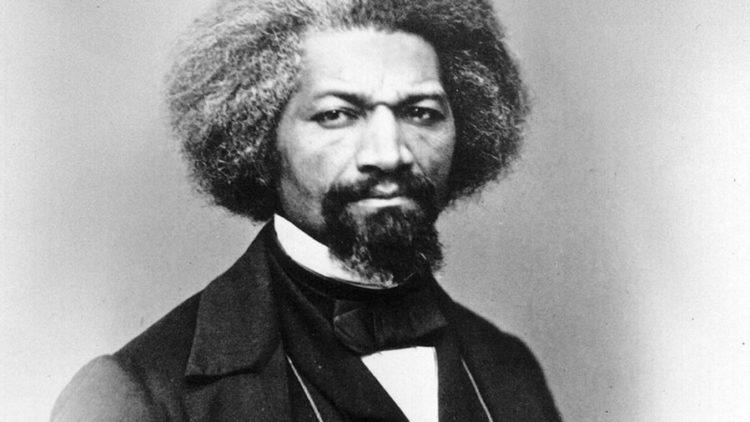 Frederick Douglass was one of the famous leaders of the abolitionist movement. Moreover, he was also a person who very much looked into women’s rights. Furthermore, people also know him as the author of the book ‘Narrative of the Life of Frederick Douglass’. So, in this article, we will discuss some of the details of his life along with a short biographical sketch.

A Little Bit on His Early Life

So, who was Frederick Douglass, and how did he become a legend? Let’s take a look at his life. He was bone in a slave cabin back in 1818, February, near Easton, which is on the shore of Maryland. As he was a slave from his birth.

From the very inception of his life, he was estranged from his mother. Therefore, he had to live with his maternal grandmother, whom we also know as Betty Bailey. As per the sources, his mother died when was just ten years old. From very early childhood he lived in the home of plantation owners. One of them probably had been his father.

Even though he was a slave, he had a zeal and passion to read and write. Hence, he developed a sense of ideological justice. He became an avid reader, and a flourishing orator, who spoke on human rights. Moreover, he taught the other slave and broke the shackles to make a path of themselves. People called him a ‘slave breaker’ for reasons.

A Bit on His Wife and Children

Douglass tied knots to Anna Murray on September 15, 1838. They married in New York. thereafter, they settled in New Bedford, Massachusetts. They had five children together, Rosetta, Frederick Jr, Charles Redmond, Lews Henry, and Annie. The last one, Annie died at the age of 10. Throughout the years, Anna assisted Douglass in his public work.

After her death, he married Helen Pitts, who was the daughter of Gideon Pitts. However, it was a controversial marriage. Despite that, they remained married for 11 years.

He was an orator, a fighter for women’s rights, as well as an abolitionist. He became an anti-slavery lecturer. One of the famous Frederick Douglass quotes is, “If there’s no struggle there is no progress… power concedes nothing without a demand. It never did and it never will”.

Moreover, he also published his autobiography in 1845, ‘The Narrative of the Life of Frederick Douglass’.

Furthermore, he was also the producer of abolitionist newspapers, like ‘The North Star. Apart from that, he also wrote ‘My Bondage’ and ‘My freedom’ which appeared in 1855.

All in all, he was a person who sought changes and wanted justice in an unjust world. He was a prolific person who died in 1895, on 20th February, of a massive heart attack. To remember him, people have erected Frederick Douglass statues.

There are 13 new monuments in Rochester, NY. Recently, in 2018, one was placed at Maplewood in remembrance of his 200th birthday.