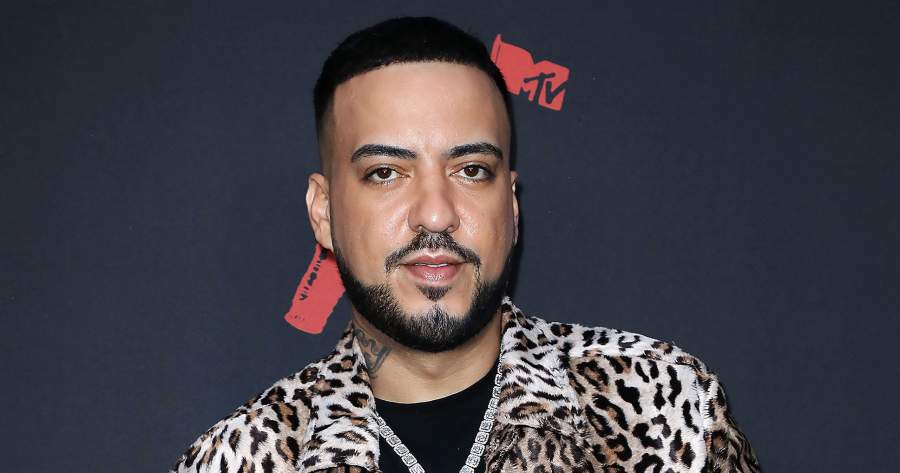 French Montana is a well-known singer and talented rapper. The real name of this Moroccan based singer is Karim Kharbouch and he has been acquiring a lot of spotlight since his debut performance. The name French Montana is a word from French roots and also from the character Tony Montana from Scarface. In fact, because of his excellent singing career, Montana is able to get a lot of fame and name than any others. His rapping style is awesome and his singing extraordinary which never fails to impress the audience in the live concerts he performs. He is a great entertainer.

He exhibits his great potential as a rapper every time and he is also able to give his best on the silver screen. Montana started his elaborate music albums records of coke boy and later that got him immense popularity. In this way, his albums did good business in the music industry.

He is famously known as French Montana and is spending phenomenal time by singing hip hop music and rap to make the people know how amazing hip hop and rap music can be. Moreover, he made a contribution to hip hop music which is making the music popularity to expand all over the world.

The birthplace of the popular rapper French Montana is Rabat, Morocco. He later grew up in the outskirts of Casablanca region. The environment in his younger days was musical and that is why he became interested in music. Besides, he always got encouragement from his parents who supported him through his journey as a singer.

He associated with many well-known musicians to make the rapping famous in the world stage. Furthermore, his effort to make the rap popular is the highlight of his career. The singer is carrying this precious legacy forward in many ways to heighten the reputation of hip hop music.

Awards and accomplishments in life

French Montana received the elite BET hip hop award for being the Best Club Banger. He also won the award for best collaboration or group in 2016. Similarly, he is also a part of many music nominations because of his talent in rap-singing.

French Montana is a versatile singer with an outstanding reputation. He is the first-rate singer who made the rap all the rage. Likewise, his fans always support him for all his ideas and expect more from him every time he sings. Many of his songs have become viral on various platforms. As of April 2020, the net worth of French Montana is $16 milion. The basis of all the income is his singing profession and stage career.

The prominent singer and rapper show that if we love something we have to make it popular by our talents and style. His illustrious career is inspiring many people of the young generation to rap and hip hop music. He is receiving recognition from many hip hop lovers worldwide.

Also read: Ludacris Net Worth: How Rich is Christopher Brian Bridges in 2020?