Getting The Most from Player Stats in Fantasy Football 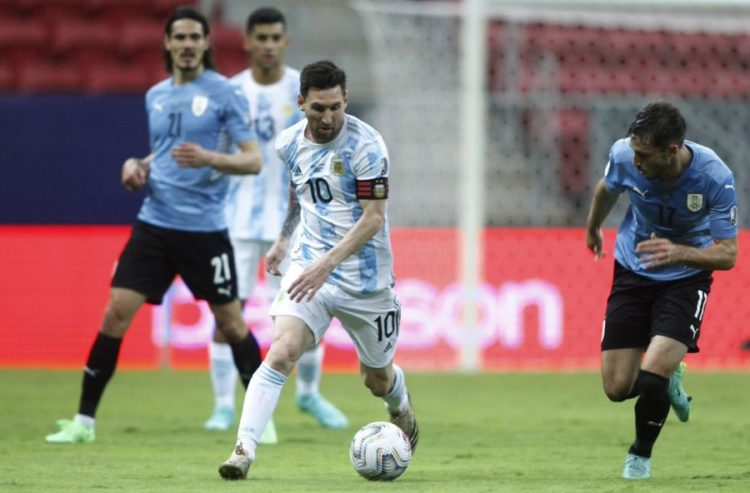 Never before have player and match statistics been so integral to team-based sports. Teams from the NFL, NBA, MLS, and the EPL all use statistics to gauge how they are performing in general, and help them to identify where they might need to perform better. Unsurprisingly, the use of player stats has become the basis of one of the most popular online free sports games in the world at the moment, Fantasy Premier League.

Use of player stats in history

One of the greatest underdog stories in sporting history came in 2002, when the Oakland A’s went through a 20-match unbeaten run despite having some of the most limited funding in the MLB. Before the start of the 2002 season, 3 star players for the A’s left the team. Short on time, and even shorter on resources, Billy Beane and his assistant, Paul Depodesta, used a strategy called ‘sabermetrics’ to find suitable replacements on a tight budget.

What the story of the Oakland A’s 2002 season highlights is the importance of player stats in sport, and how when used correctly can bring success to any team. Naturally enough, this also applies to Fantasy Premier League.

Many Premier League managers have bought into the importance of team and player statistics, which in turn has brought success to their respective clubs. ‘Stats’ help football managers create well thought out game plans which suit their team and players. These tactics in turn identify self-strengths, along with the opponent’s weaknesses, and subsequently increase chances of victory. Detailed overviews of player statistics have become imperative in football today, and it is no surprise to see the most successful managers take a very close interest in player statistics.

What are player stats?

Player ‘stats’ are an indication of how a player is playing and is a record of what they do during a match. For example, how many goals scored, contributions to a goal, yellow & red cards received, distance covered, passes made, fouls conceded, etc.

These technical aspects of the beautiful game have become increasingly popular to the average football fan in the past few decades, due to the advent of Fantasy Premier League. Never before have people been so intrigued about how many shots on target a player has registered in a single match.

Engaging in player stats has become a strategy for many FPL managers to ensure they are maximising their FPL gameweek points. Fantasy Premier League player rankings are based on real time EPL player statistics, and, as a result, real life form has a serious impact on FPL leagues, as well as FPL manager decisions.

For instance, player stats may affect price changes for different FPL players, meaning on-form players, who were once cheap and had a low ownership, may have become expensive due to accumulation of FPL points for that player.

The bonus points system (BPS) in FPL also heavily relies on player stats to award good performances. The system collects statistics which capture actions on the pitch to create a performance score for all the players. Then, players in the top three BPS receive extra performance related points.

For example, if a player makes the highest number of successful tackles, they will be awarded extra points on top of the points scored for starting, registering an assist, or scoring a goal.

It should be noted that these player stats can refer to several actions in a match, such as successful dribbles, key passes, and pass completion, being tackled, being caught offside, and missing chances. For this reason, you should be making sure you are keeping a close eye on player stats after every gameweek.

Other tips and tricks

With the advent of FPL fan sites, which accumulate and analyse data such as player stats, match betting odds, and form ratings, tracking player stats and getting the most out of them has never been easier. Of course, keeping up to date with player stats is just one of the strategies which successful FPL managers utilise.

Other things that have to be kept in mind to ensure your FPL team is achieving its true potential are keeping up to date with injuries and suspensions, researching the possibility of double game weeks, and keeping an eye on predicted Premier League line-ups.

Following these tips and tricks should see you fly up the league and on your way to FPL glory.