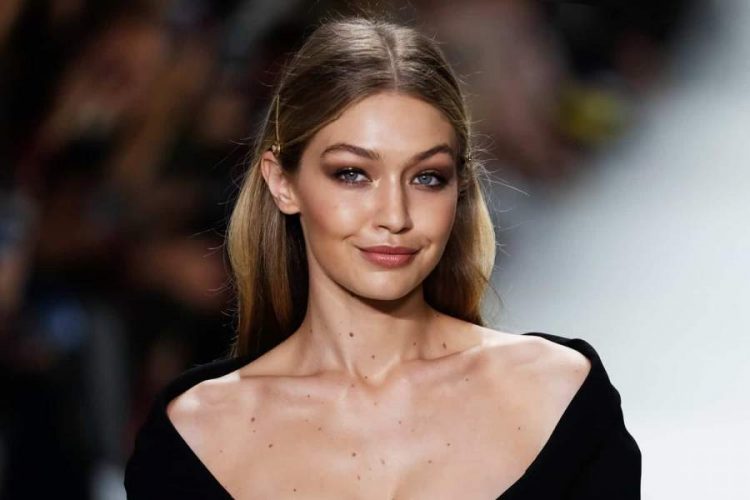 Jelena Noura “Gigi” Hadid is a popular American model. She has signed with IMG Models since the year 2013. She was the International Model of the Year in 2016. The model has made over thirty-five appearances in Vogue magazine covers. She is twenty-five years old now. Hadid is now going to have a baby with Zain Malik. She is posting cute pictures of herself revealing her baby bump to her followers.

Many are sending their best wishes to her as the due date nears. Know more about Gigi Hadid biography here.

Jelena Noura Hadid’s birth date is April 23, 1995, and her date of birth in Los Angeles, California. Her father’s name is Mohamed Hadid who is a real estate developer. The name of her mother is Yolanda Hadid who was a former model. Her mother comes from Dutch descent and her father is Palestinian. She also claims that she has a royal lineage because of her father. She has one brother and sister who also are models.

In 2013, she finished her studies from Malibu High School. She was the captain of volleyball team in her school and also is a good horseback rider. Then she moved to New York where she started her modelling career.

The modelling career of Hadid started when she was just two years old. Paul Marciano discovered her talents. She modelled with Baby Guess but at that time focused on her studies. But in 2011 she returned to model for the company.

Hadid signed with IMG Models in 2013 when she was living in New York. She made the debut on New York Fashion Week in 2014. She came on the cover of Galore magazine in 2014. She joined with model Patrick Schwarzenegger for the designer collection of Tom Ford eyewear.

In 2016 she walked the ramp for popular brands such as Elie Saab, Chanel, Versace, Fendi, Marc Jacobs, Diane Von Furstenberg, Tommy Hilfiger, and lots more. In 2019 she posed for the international vogue covers. She is also collaborating with major brands for endorsements.

She has been in a relationship with singer Zain Malik from 2015. Although they have on and off relationship she became pregnant with his child in 2020. She publicly confirmed the pregnancy in April 2020 on The Tonight Show Starring Jimmy Fallon through a video. Before her confirmation, many rumours spread on social media. Many fans were curiously waiting for Hadid to talk about it.

It seems that she wanted to keep it private for some time but after the rumours started spreading she decided to share about her pregnancy to her fans. She also talked about her pregnancy cravings with Fallon on the show. She got a cute cake from Cake Boss as a gift.

Her pregnancy shootouts are adorable. Hadid is looking beautiful and happy. She is also spending quality time with boyfriend Zain as they are getting ready to welcome their baby to the world. This is an auspicious occasion for any couple.

Gigi Hadid is one of the popular models in the industry. She is a high profile model who has worked with popular brands. Many of the outfits she wears on the ramp become famous. The outfit she wears for public events always comes in the best-dressed celebrity list.