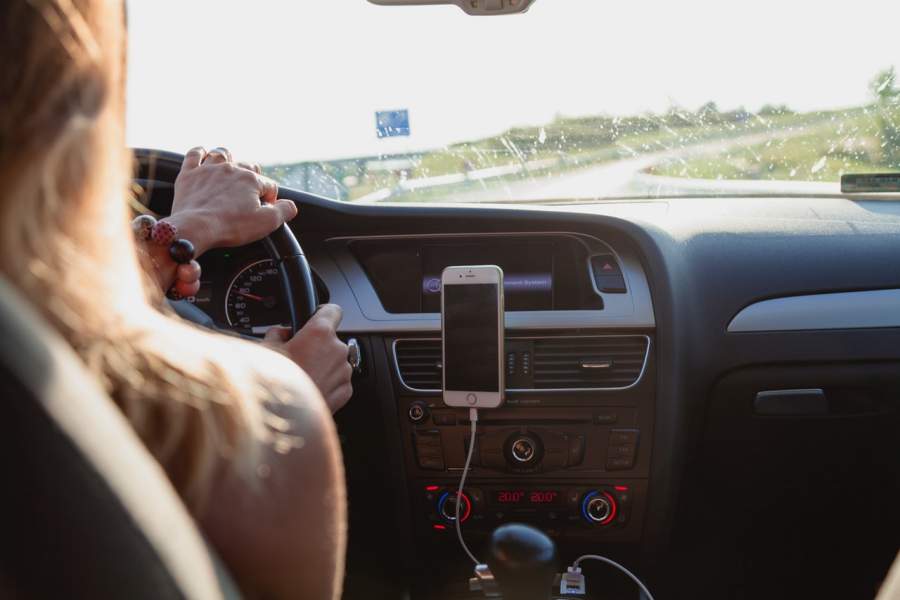 Well, the cases of cab drivers in India are on the rise these days. We can’t expect what’s gonna happen next. Now, this is something really interesting when an uber driver falls asleep while on wheels and the 28-year-old girl passenger was forced to drive the cab home from Pune to Mumbai. This incident took place on February 21 came to light after the passenger; Tejaswini Divya Naik has posted videos about it on her social media accounts. The lady has booked the cab from Pune to go to her home at Andheri in Mumbai at around 1 pm on February 21.

Have a look at what she has said:

“Initially, the driver was constantly on the phone and I told him not to use the phone while driving. After he put the phone down, he started falling asleep,”

She further said, at one point, the driver has almost hit another car and a divider, adding that she offered to drive the car if he needed to nap for a while.

“When he finally relented, I took the wheel and told him that he could sleep for half an hour as I would not drive for long because of my back problem,” said Naik, who works in the film industry.

But the driver wasn’t sleeping; instead, he keeps on talking over the phone and praised her for her driving skills. She said.

And when the driver finally slept, she has clicked the photos and videos of him taking nap from proof which she has posted late on social media and also tagged the company.

thanking god I’m alive right now and I wasn’t asleep when this happened & that I know how to drive.@Uber @Uber_Support @Uber_India I am seething with anger right now. how dare they drive if they’re not well rested? how dare they put anyone else’s life at risk?
part 1 #uber pic.twitter.com/lUUFXpHCQS

When contacted, Uber’s spokesperson, in an email stated, “This is a regrettable and concerning incident. Upon learning about this, the driver partner’s access to the app has been suspended.”

This is concerning, Tejaswini. We’d like to take this up with your driverr. May we request you to provide us with your email address/mobile number associated with your Uber account through DM (direct message). From there we’ll be able to assist further. https://t.co/wuYI29eNE2