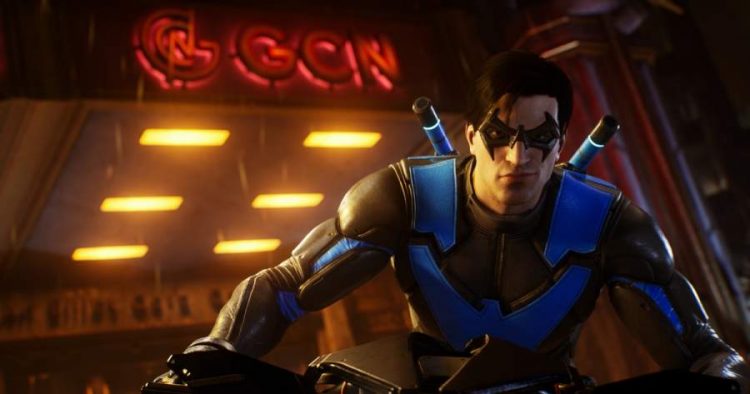 Gotham Knights is an upcoming video game based on DC supporting characters in Batman. The developers of this game are WB Games Montréal and the publishers are Warner Bros. Interactive Entertainment. The information about the game revealed on DC FanDome in August 2020. The game is set to take place after the apparent demise of Batman. All the important details about the game are available such as the story, game play and release date.

Have a look at the information below.

The release date of Gotham Knights

The trailer of Gotham Knights

The trailer showcased the protégés of Batman fighting great supervillains and criminal gangs.  The pre-recorded message by Bruce Wayne reaches the supporting heroes and they get ready for the battle. The visuals in the trailer were extraordinary. It was powerful and thrilling. We could see the playable characters that have unique strengths and abilities. We will also see how the supporting heroes fight to save Gotham City.

The story of Gotham Knights

The game takes place from the story of the death of Batman and James Gordon. The GCDP grows corrupt as the lawlessness in the city becomes great. That leaves the allies of Batman-like Robin, NightWing, Batgirl and Red Hood the saviours of the city. They try to restore the city from chaos and confusion. The heroes will fight with Court of Owls which is a secret criminal society and the assassins called Talons.

The gameplay of Gotham Knights

This is an action role-playing game that happens after the apparent demise of Batman and James Gordon. The players have to take up the role of batman’s allies and fight to lower the crime rate. They try to protect the city in the stead of Batman. They receive a pre-recorded message from Batman to save the city.

In the game, they meet with many supervillains such as the Court of Owls and Mr Freeze. Some of the supporting characters in the game are the Butler of Bruce Wayne named Alfred Pennyworth and Police Captain Renee Montoya.

The characters and setting in the game

Most of the action in the game will be set in Gotham City. The crime rate of the city is very strife and the supervillains hatch may plan to take over the city because of the demise of their enemy Batman. The protégés of Batman are – Dick Grayson / Nightwing voiced by Christopher Sean, Tim Drake / Robin voiced by (Sloane Morgan Siegel, Barbara Gordon / Batgirl voiced by America Young, Jason Todd / Red Hood voiced by Stephen Oyoung. Moreover, the character of Butler voiced by Gildart Jackson. There are also many supervillains and honest cops.

Gotham Knights are going to be one of the best releases of the year. The story will be exciting and interesting. So stay tuned for the release.