Grounded Release Date, Plot, Gameplay and Development of The Game 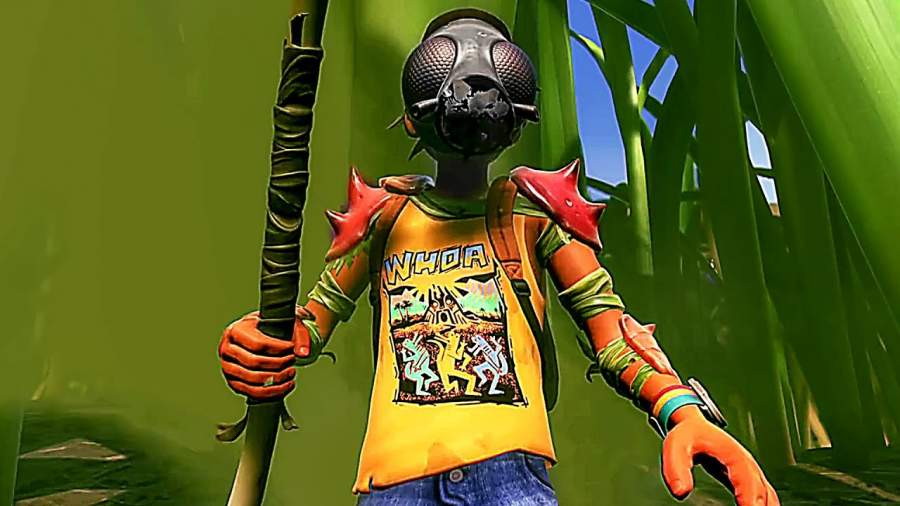 Grounded is a survival game that is going to release in the future. The developers of the game are Obsidian Entertainment and the publishers are Xbox Game Studios. The game will release in the Windows and Xbox One. Grounded has interesting game-play and plot that will surely capture the attention of the gamer. This is an early release game. The films such as Honey, I Shrunk the Kids and A Bug’s Life is the inspiration for the game. To know about the Grounded Game release date continue reading. 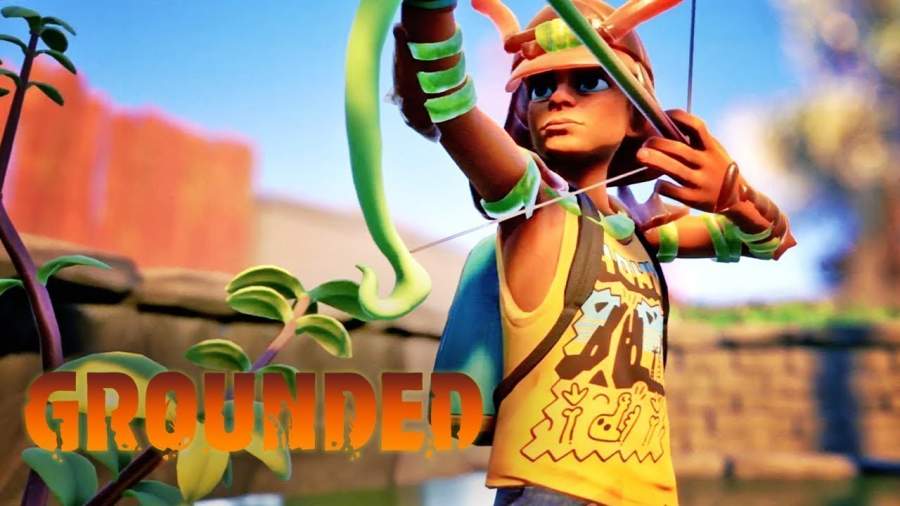 Grounded is set to release on July 30th, 2020. It will be available in both single-player and multiplayer. It is exclusive to Xbox One but also available in PC as early access. The trailer for the game also got released. You can find a glimpse of the game on the trailer.

The Plotline of the game

The video game is set in the year 1990s. The story traces the clique of teenagers who suddenly get shrunk in size. They are in the size of the ants and try to find the reason behind this event. There are many exciting things the teenagers find in the world of insects. Many places are available in the game for exploring and having fun.

The Gameplay of the game 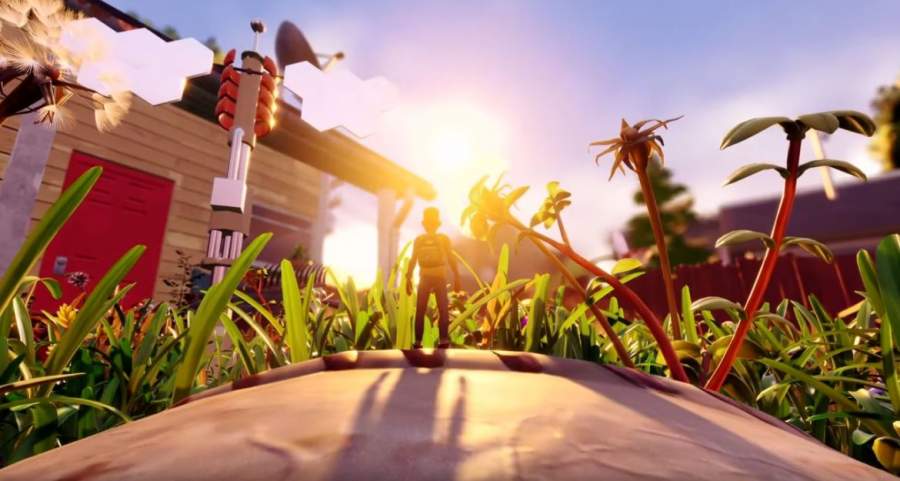 Grounded is a game of survival. The players can play it in first person and second person. The sizes of the main characters in the game shrink and this causes them to begin a journey to find the mystery behind it. The characters have to drink and eat to take care of their health. They have to survive in their backyard and for that, they have to consume a precise amount of food and water. If they did not eat well they may die because of starvation.

In the backyard, many kinds of bugs and insects reside such as mantis, dust mites, bees, spiders, and many more. Not all the insects are friendly as there are apex predators too. They will try to hunt and kill the players so they have to stay alert all the time. For instance, spiders will attempt to kill the players. However, insects like ladybirds will guide the players to food sources such as aphids.

The game progresses when the players reach a new area in the backyard. The danger and threats in the game will increase when the player reaches difficult levels. The players also need to build a base to stay safe from dangerous enemies. They can use different types of tools such as axes, bows, spears to use as weapons. They can also make traps to defend themselves against predators. The players can play the game alone or in four-player modes.

The Development of the game

The director of the game Adam Brennecke shared that the game resembles a theme park. There are many different places in the backyard the players will visit which adds the thrill factor to the gameplay. The developers worked on the behaviour of the insects to make it appear realistic. The game will have a memorable story like all the games created by Obsidian Entertainment.

Grounded is an excellent game that is suitable for all kinds of gamers. The survival aspect of the game will offer a good gaming experience to gamers. Stay tuned for its release.

How to Find an Online Casino Online That Accepts Australian Players

Learning About the Online Slot Machines